Should the US Decriminalize Psychedelics? Alexandria Ocasio-Cortez Thinks So
Advertisement 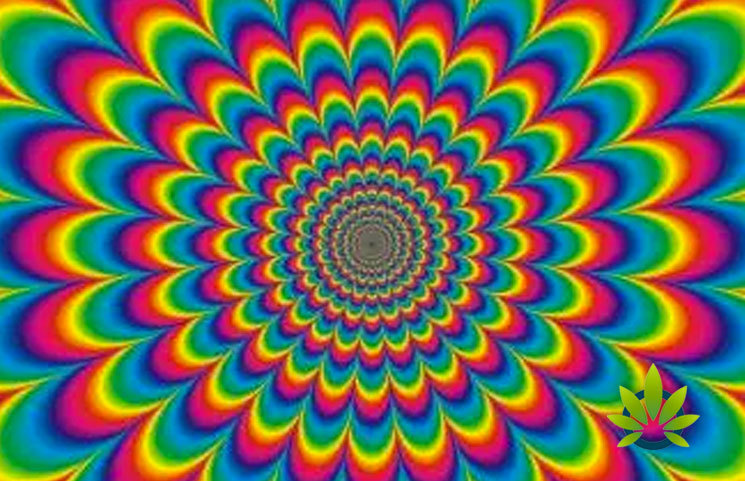 As the discussion over the legalization of marijuana continues, politicians are bringing up another taboo topic – psychedelics. Rep. Alexandria Ocasio-Cortez (D-NY), who is known for her bold statements lately, recently called for the use and research of psychedelics to be decriminalized. Part of her push is to develop comprehensive marijuana legalization, which she stated during a video message that was played at a conference for drug policy reform.

Organizers at the International Drug Policy Reform Conference played the video, during which the congressman voiced support for the reforms that she believes are necessary. She stated that she was thankful for the work she’s done with the Drug Policy Alliance this year, where she worked on the different amendments and legislation. She added,

“That includes things like moving money out of the DEA and into overdose treatment programs, as well as really examining some of the ways that we can also decriminalize the use and study of psychedelic compounds for medicinal applications and future policies.”

An amendment to a spending bill was recently introduced by the congresswoman, which would’ve removed a ban on federal fund use for legalization efforts of schedule 1 drugs. The measure was meant to push the government to allow research into the therapeutic benefits that psychedelics may offer. In a floor vote, the House ended up rejecting the proposal.

The other legislation that was mentioned included an amendment to move $5 million from the DEA to a treatment program for consumers addicted to opioids. While the measure was in a House version of the bill, the Senate version didn’t include it.

During the video, Ocasio-Cortez also discussed the efforts that are presently being made to end the prohibition on cannabis. She stated,

“I am so encouraged and glad that all of you are here, and know that we are fighting shoulder-to-shoulder in the fight to not only decriminalize marijuana, to not only legalize marijuana, but to do so in a way that is just, that is humane, that doesn’t exacerbate so many of the injustices from the war on drugs and to make sure that we’re also addressing policy on a much wider and broader level so that working families across the country are no longer criminalized and that we’re not treating marijuana and other drug issues as criminal justice issues but that we’re treating them as public health issues.”

Ocasio-Cortez’s senior policy advisor, Dan Riffle, attended and spoke at a St. Louis reform conference. The conference collaboratively included attendees in over 50 countries, and the discussion will be on cannabis and its evolution in Congress.

The congresswoman thanked attendees for being involved with the topic, adding that the only way to have this conversation is to have “everyone at the table” to prevent “communities of color” from being “left behind.”