Will the Uptick in CBD Class Action Lawsuits Continue in 2020?
Advertisement 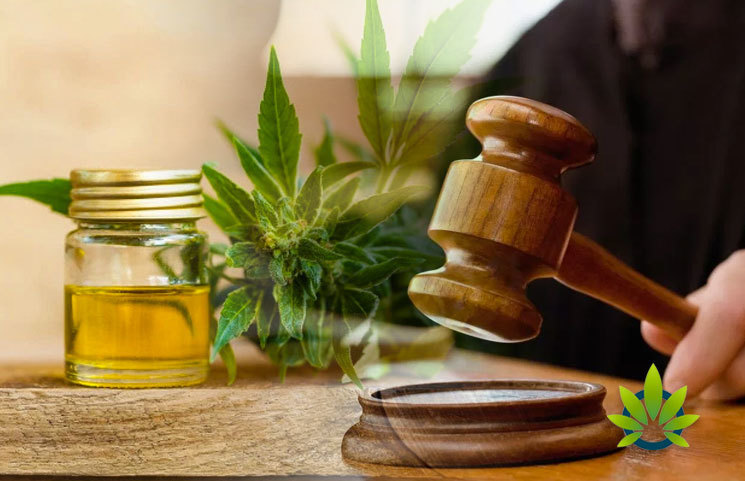 More than a quarter of the population in the United States has tried CBD, according to statistics. The increase in hemp-CBD products may be due to the touted potential benefits of the substance, such as its purported ability to reduce stress, anxiety, pain, discomfort, and the like. Nonetheless, despite the touted benefits, there has been a flurry of issues concerning CBD products as well, such as false advertising and product liability claims.

The CBD industry suffers from an absence of regulation and it has potentially led to class action lawsuits. According to the National Law Review, a class action is a group of individuals who join together to raise a claim or claims against another party, the defendant. One person or several people are designated as class representatives who represent the class in the action.

According to a recent report by the American Bar Association, two class actions were filed in California on December 9th, alleging illegal marketing and sales of CBD products and classification of such products as supplements, food products, medical cures, and food additives. The report indicates that the complaints, against Charlotte’s Web Holdings and Infinite CBD, were filed after the FDA issued warning letters to a number of CBD companies.

In a November 25, 2019 press release, the FDA indicated that it had sent to 15 separate companies, warning letters for illegally selling various products containing cannabidiol. Of the companies that received warning letters, Infinite CBD was one of them. On the other hand, Charlotte’s Web did not receive a letter. Deanie Elsner, CEO of Charlotte’s web, stated,

“We fully support the FDA's position on unsubstantiated claims and we are working closely with our partners on these efforts.”

With the rise in class actions against CBD companies, a question arises as to what the solution on. Without proper regulations, either consumers or companies are left to regulate the industry. Many companies have the power and ability to regulate the products on their own, but as shown, they do not always do so, which is why warning letters may be issued.

If companies fail to regulate themselves properly, then consumers may be the ones regulating the industry, as seen through the rise of litigation. The litigation is a way for consumers to hold companies accountable for their products, quality concerns, and other issues.