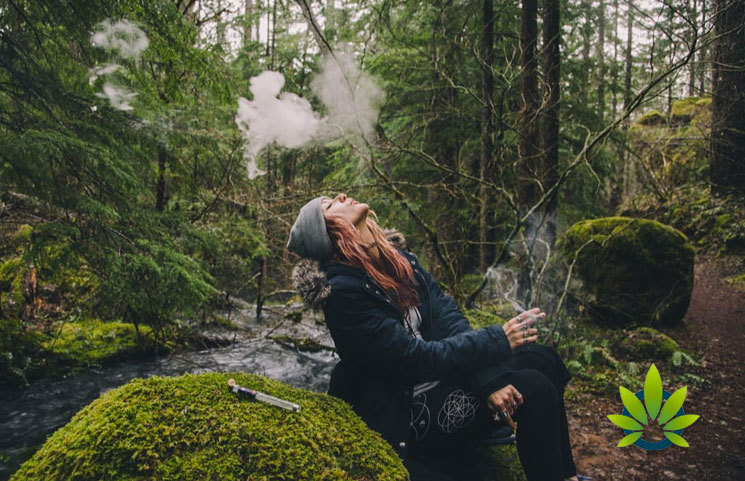 Trinidad and Tobago lawmakers have approved a bill in the House of Representatives to decriminalize low-level marijuana possession, reports Marijuana Moment.

According to the report, the legislation, if passed, would eliminate criminal penalties concerning possession of up to 30 grams of cannabis, and one is found with over 30 but less than 60 grams of the substance, then a fixed fine would apply. In addition, there would be a way to expunge a prior cannabis conviction.

Clydeen Seeorne McDonald, a journalist, tweeted about the bill, referring to it as Trinidad and Tobago’s Dangerous Drugs (Amendment) Bill. According to the tweet, the bill decriminalizes the possession of certain amounts of cannabis, and that the bill’s passing occurred after eight hours of debate and a number of amendments.

The JSC on the Cannabis Control Bill will report to the @TTParliament by February 29, 2020. Trinidad & Tobago's government only required a simple, however, the bill received the support of the country's opposition in its amended form, the context here: https://t.co/o6ibF39KRS

Attorney General Faris Al-Rawi presented opening remarks to the House in which he stated that cannabis’s history is rooted in the country and its culture. He added that it can be traced to several ethnic, religious, and cultural traditions. He also stated that “commonsense tells us that it is by far past the time to make sure that the criminal justice system and the people most at risk are not exposed to the inevitability of just being processed through, after a whole lot of time, exposed to danger for a mere fine.”

Will the Uptick in CBD Class Action Lawsuits Continue in 2020?

Marijuana Legalization Will Be on the New Jersey Ballot in 2020