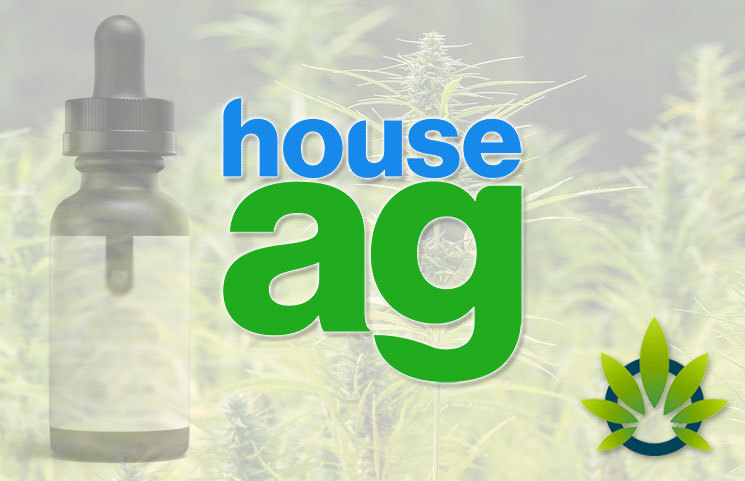 When the Farm Bill was approved in 2018, the entire country found themselves with a new opportunity. Hemp and its derivatives became legal, which means that hemp-based CBD became a legal substance to grow, create, distribute, and own. However, the Food and Drug Administration continues to work on regulations that would make it possible for the compound to be sold as either a nutritional supplement or as an ingredient in food. Without congressional action, the previous FDA Commissioner Scott Gottlieb, thinks the establishment of these rules is a process that could span years. However, a new bill may reduce that gap drastically.

According to reports from Marijuana Moment, the bill comes from a consortium of bipartisan lawmakers, requesting the Federal Food, Drug, and Cosmetic Act be amended. The amendment would include CBD in the definition of dietary supplements, which would effectively solve this issue between CBD and the FDA.

The legislation was filed on Monday by Rep. Collin Peterson, the chairman of the House Agriculture Committee. There were multiple co-sponsors, including reps. Chellie Pingree, James Comer, and Thomas Massie. In a press release, Peterson stated,

“The last two Farm Bills were landmark successes for hemp, but we are still very early in this process, and growers need regulatory certainty. This bill will allow FDA to regulate CBD that comes from hemp as a dietary supplement, providing a pathway forward for hemp-derived products.”

Massie expressed excitement over his participation in this endeavor, adding that there’s been a lot of work by bipartisan allies in the government to push for the legalization of hemp. He commented,

“In its first year, Kentucky’s industrial hemp industry added hundreds of new jobs and $100 million to the state’s economy! I’m confident H.R. 5587 will be another step in the right direction for industrial hemp.”

Presently, even though there are CBD products that are already broadly available throughout the US, the FDA enforces their policies with discretion. The only US businesses the agency tends to pursue are the ones that make ridiculous statements of what a cannabis product's therapeutic benefits are. In fact, these types of claims by companies ended up leading the FDA to issue a round of letters, warning the companies to stop their actions.

Mitch McConnell, (Senate Majority Leader), along with other lawmakers, have already stated that Congress is planning to let CBD products become marketed with the provisions in this legalization, which the FDA has been notified of. Furthermore, with these intentions, the lawmakers have also pushed for the FDA to work quickly to enact regulations that would make this marketing possible.

Eric Steenstra, the president of Vote Hemp, sent out an email to supporters of the advocacy group. He stated that Vote Hemp,

“supports this important new bill which will help provide clarity to the marketplace and ensure that CBD supplements can be marketed and sold nationwide.”

The bill also has an allocation that requires research of the “regulatory and market barriers for farmers engaged in hemp production,” which would be performed by the U.S. Department of Agriculture (USDA). In this research, the department will need to examine how much a hemp testing program would cost to create, the testing timeline that is necessary for farmers of hemp, and “other known or potential challenges” that the domestic hemp market has.

Will the Uptick in CBD Class Action Lawsuits Continue in 2020?