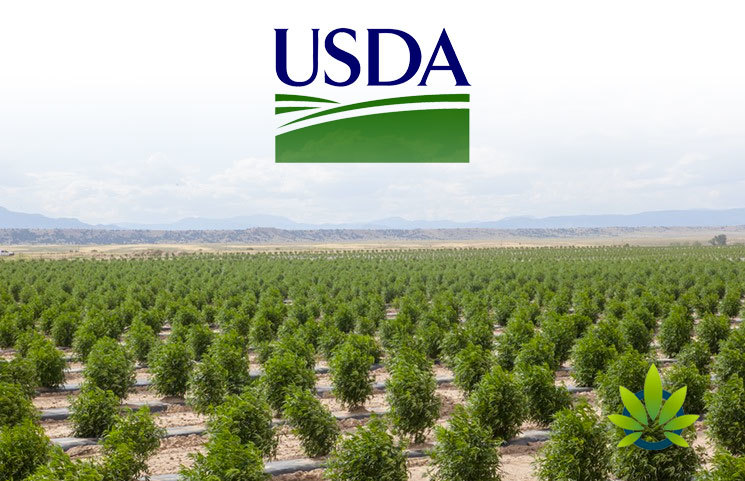 The public has been pushing the U.S. Department of Agriculture to step up and establish some regulations for the new hemp industry, considering that it became legal in December last year. After releasing some draft rules, it seems that there are still some people who are unsatisfied, like Sens. Ron Wyden and Jeff Merkley. Wyden and Merkley sent letters to the USDA this week, asking for five changes to be implemented in the regulations.

While the senators expressed that they were appreciative of the USDA finally launching a proposal on the regulations, calling the action a “necessary step to establish a domestic federal hemp production program.” However, the senators stated that they had a few “concerns” about the negative impact that the interim rule could have on Oregon’s production of hemp, along with other regions in the US.

The letter, addressed to the Agriculture Sec. Sonny Perdue, brought up five separate issues that the senators have with the regulations, primarily focusing also on the issues addressed by the stakeholders during the public comment period of the USDA.

The areas that the senators want addressed included: