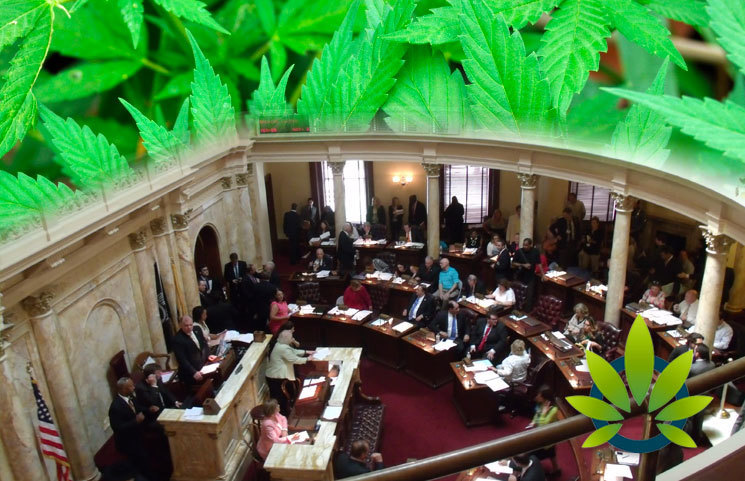 A bill has been proposed in the US Senate by New Jersey Senator Robert Menendez to offer business insurance opportunities to state-legal cannabis companies. The legislation states that this insurance would include property, casualty, and title insurance. The bill is titled the Clarifying Law Around Insurance of Marijuana, or CLAIM Act, and has the support of Democrat Jeff Merkley and Republicans Rand Paul and Kevin Cramer. This act would provide similar support as the SAFE Banking Act does in offering support with financial institutions. Along with an insurance act, the cannabis industry would be able to operate just as any other small business would.

Currently, federal law prevents cannabis businesses from getting insurance coverage which means that they cannot protect their property, employees, or customers. The legislation will allow insurance companies to provide coverage without the risk of federal prosecution or other consequences. The CLAIM Act would also allow insurance companies to offer coverage to lawyers, landlords, and other businesses working with state-legal cannabis businesses. Cannabis-related business activities would no longer result in the termination or limitations of insurance policies. Republican supporters believe that the act would protect a state’s voice and help legitimate businesses in obtaining basic protection. They demand that the federal government accept the states’ decisions.

They argue that the states voted in support of these local businesses and so federal law should support access to insurance for their employees, in particular. They also believe that cannabis business owners should have equal access to insurance to protect their stores. The CLAIM Act is part of a wider initiative to treat the cannabis industry as any other industry as well as to reform cannabis laws. Along with the SAFE Banking Act, Democratic Senators Kamala Harris and Corey Booker have sponsored bills to remove cannabis from the federal drug schedule. What is important to note is that both of these senators are running for the Democratic presidential nomination. Senator Elizabeth Warren, another presidential candidate, has also announced legislation to strengthen the Tenth Amendment, or STATES Act, with regards to federal cannabis policies.