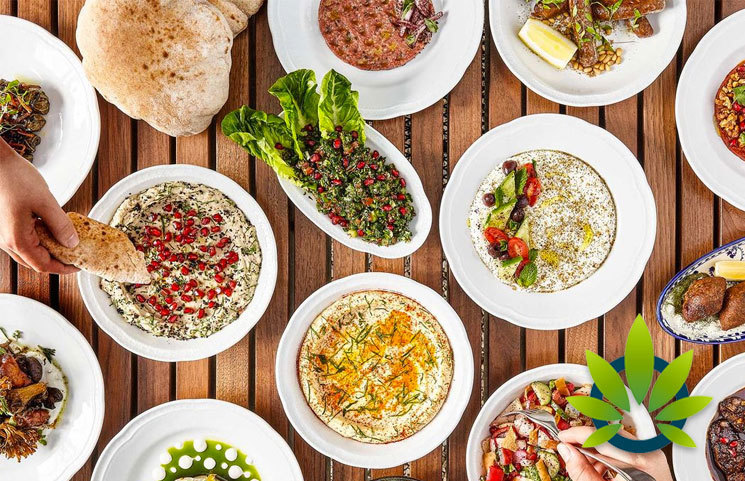 The laws and regulations regarding cannabis are in a constant state of flux as the state determines what they wish to include and exclude. In terms of hemp laws in California, the laws are changing when it comes to adding CBD to foods and other consumer products as well as the Food and Agriculture Code as it relates to hemp cultivators. The latter is titled SB-153 and it could have a huge impact on California’s hemp cultivation industry. Firstly, they will be adding to the current definition of “industrial hemp”. Currently, industrial hemp includes any plant or product that does not surpass 0.3% THC content. What is changing is that the THC limit would be placed on delta-9 THC specifically. This could create confusion or different standards as we have seen occur in the state of Oregon.

The other difficulty is that the definition only includes agricultural products and may not include hemp products coming from other states. Further, the bill would force the state of California to submit a hemp production plan to the U.S. Department of Agriculture for approval. Other definitions changing deal with Established Agricultural Research Institutions. Currently, they are exempt from needing to register to cultivate hemp, but the bill would crack down on this making it more difficult for such institutions to claim exemptions. This would require companies who no longer qualify as EARIs to register to cultivate hemp and follow the Department of Food and Agriculture requirements for registered cultivators. This part of the bill would take some time to implement as it would only come into effect after the state’s hemp production plan is approved.

The final significant change that SB-153 would implement is with regards to penalties for misbehavior. Firstly, the bill states that “any person convicted of a felony relating to a controlled substance under state or federal law before, on, or after January 1, 2020, shall be ineligible, during the 10-year period following the date of the conviction, to participate in the industrial hemp program”. Critics believe this to be quite broad and far-reaching. They believe that it could exclude a large group of the population from participating or owning any stakes in hemp companies. The bill goes on to exclude anyone that falsifies any information in an application to participate in the industrial hemp program. This is also significant as even minor errors could exclude someone from participating. These changes are major and will only come into effect if the bill is passed. Further changes could also still occur.