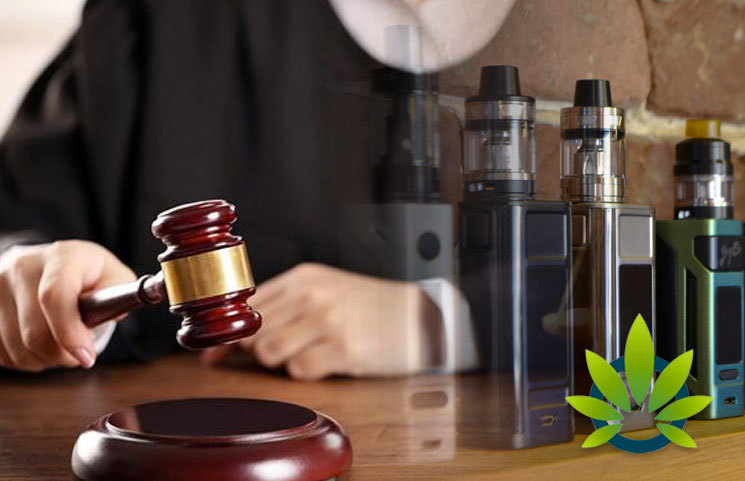 The CBD industry has had its fair share of difficulties, even with the passing of the Farm Bill. One vape shop owner in North Dakota – Falesteni A. Abu Hamda – has been battling against his state’s Supreme Court for the last two years, after being charged with seven drug crimes in 2017. However, it appears that the owner has now had the charges dropped against him.

During the seizure, police had taken CBD vape pens and gummy bears from two separate Tobacco Depot shops. The police imposed criminal charges, and Hamda stated that the products were legal, since they were sourced from hemp. However, to give him the option to appeal, based on CBD’s legal state, he ultimately agreed to a plea deal and received a deferred probation sentence.

In February, the high court in North Dakota cited technical grounds as the reason for denying the appeal. In fact, it stated that the legal status of CBD was not “a matter of great public concern.” Last month, a new prosecutor chose to dismiss the drug charges, which meant that Hamda’s probation was over and the deferred sentence was cancelled.

At this point, the prosecutor hasn’t addressed the legality of CBD in North Dakota, for substances sourced from hemp.