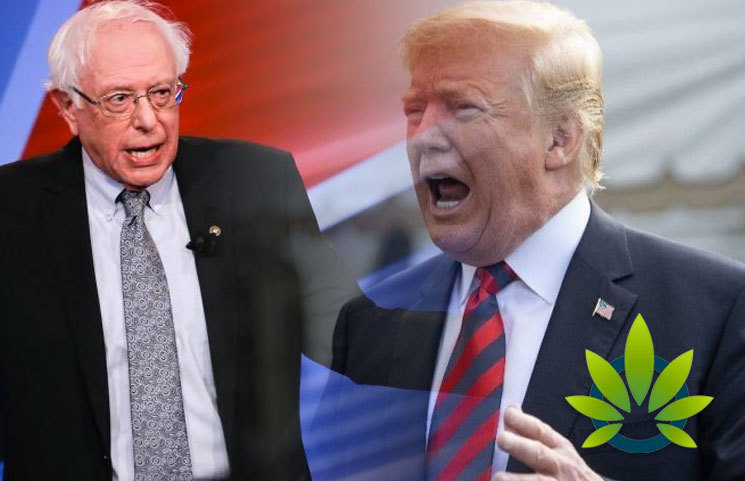 Representative Earl Blumenauer (D-OR) interviewed with KATU-TV. During the interview, he was asked whether he felt Congress was poised to legalize marijuana by the end of the year.  Marijuana is illegal under federal law, and is classified as a Schedule I substance. Blumenauer issued a memorandum last year on his Blueprint to Legalize Marijuana in the 116th Congress, which can be read in full here. The blueprint provides a proposed timeline for success when it comes to marijuana, explaining that marijuana reforms could be achieved by the end of 2019. But, with the end of the year drawing closer, the question arises as to what more needs to be done to achieve the proposed goals.

During the interview, Blumenauer responded to the interviewer, stating, “We are in really great shape. We’ve had a number of votes in the House. The things I’ve put in the blueprint are moving forward.” He continued, concerning the timeline for legalization, “We’ve got things keyed up. I think there’s a great chance of doing it this Congress—maybe even this fall—depending on how crazy things get,” he said in the TV interview.

He cautioned, though “Every time I turn around, there’s some other national catastrophe or Trump is out there with Twitter storms,” he cautioned. “It’s not a manageable situation, but the issues dealing with cannabis are on the right track.”