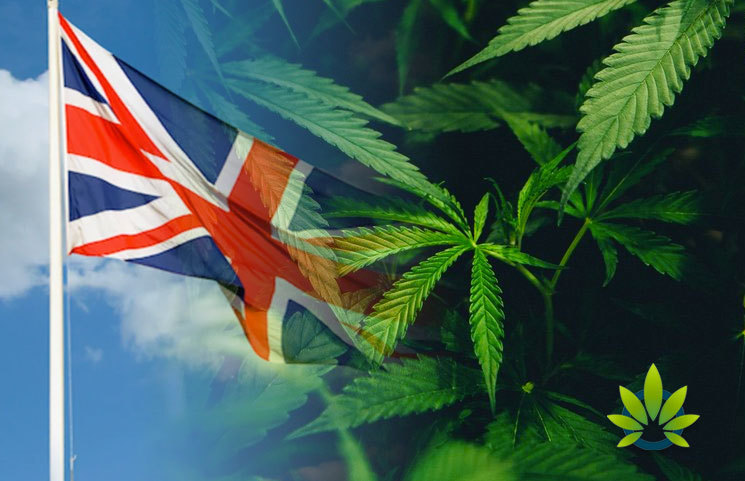 Substance misuse and criminal justice intervention organization Change Grow Live, based in the United Kingdom, is pushing for marijuana decriminalization. The organization tweeted earlier this week that drug related deaths are at their highest level ever, and with the general election coming up, the organization is calling for all parties to commit to saving lives.

Drug-related deaths are at their highest level ever. The general election is coming up, and we’re calling for all parties to commit to saving lives: https://t.co/DfKFUU1DKC

With the right policies, approach and support, we can prevent these tragedies. #GE2019 #HarmReduction pic.twitter.com/pjL5xaY5KT

The letter indicates that more people have died as a result of drugs last year than ever before, and that it is a national public health crisis. It also shared that every life impacted or lost due to drug or alcohol misuse is a tragedy

As a result, the organization is calling for all parties to commit to prioritizing the issue by immediately reducing drug related deaths in the United Kingdom, and promoting an evidence-based approach to drug regulation and funding for treatment.

Concerning the evidence-based approach to policy, the letter urges the next government to establish an independent and expert commission that will consider the options and reframe and reinvigorate the country’s drug laws, including decriminalization. The organization further indicates that it will be necessary to allow civil society organizations in the drug treatment sector to engage to get through the crisis.

In addition, the letter also highlighted by referencing the Misuse of Drugs Act that,

“There are very few policies written in 1971 that are fit for the modern world – and drug legislation is one of those things.”

The letter appears to have received support from other treatment centers, such as Addaction, Turning Point and Humankind, according to a report by the Independent.

Our Policy Researcher Robin Pollard said, “With drug-related deaths at record levels, it’s clear our current approach to problematic drug use isn’t working. The next government must follow the evidence, treating people with compassion and dignity, not punishment."

Our director for substance misuse and public health, Jay Stewart, calls for immediate action in the funding of substance misuse treatment: “the current lack of investment doesn’t make any sense in terms of the cost to society and the NHS"https://t.co/DTP7YwtOQH