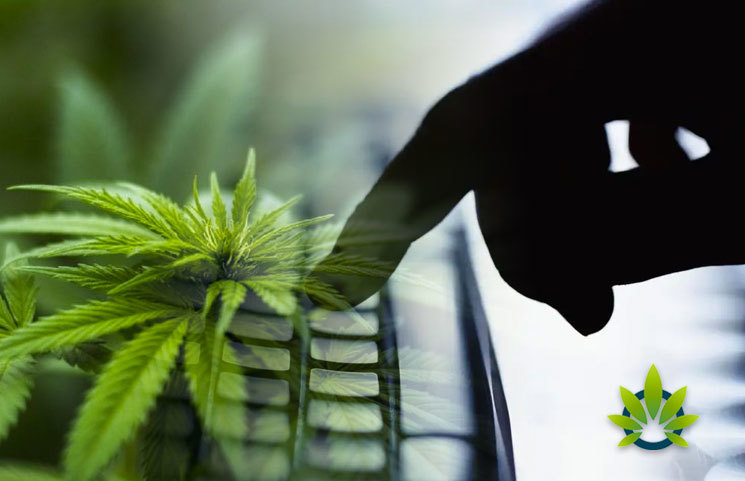 Global Drug Survey is a survey that takes placed each year. Survey GDS2020 will launch in November 2019, it will be in 18 languages, and have partners in 30 countries. The survey will cover topics such as psychedelics, MDMA, and medical cannabis.

To execute the survey in the United Kingdom, Global Drug Survey has teamed up with UK Cannabis Social Clubs. It is expected that this survey will be the largest cannabis survey conducted in the United Kingdom. The survey will take 10 to 20 minutes, and is hosted here: www.globaldrugsurvey.world/s3/Global-Drug-Survey-The-Big-UK-Cannabis-Survey-2019

According to the survey page:

“The majority of what we read and see in the media is being driven by those with commercial interests and we worry that the people at the heart of the issue – people who use cannabis, for whatever reason, are not having their voice heard. So Global Drug Survey has teamed up with the UK Cannabis Social Club network to find out what is going on free from any oversight or funding from groups with commercial interests in the field.” It further reads, “The survey is in 4 sections – the first asks about how you use cannabis now, the second asks about CBD use and function, the third on social club involvement and finally medical use.”

The survey is also anonymous, confidential, and IP addresses are not collected.

Colombia And Marijuana Legalization For Adult Use Takes Strides Forward