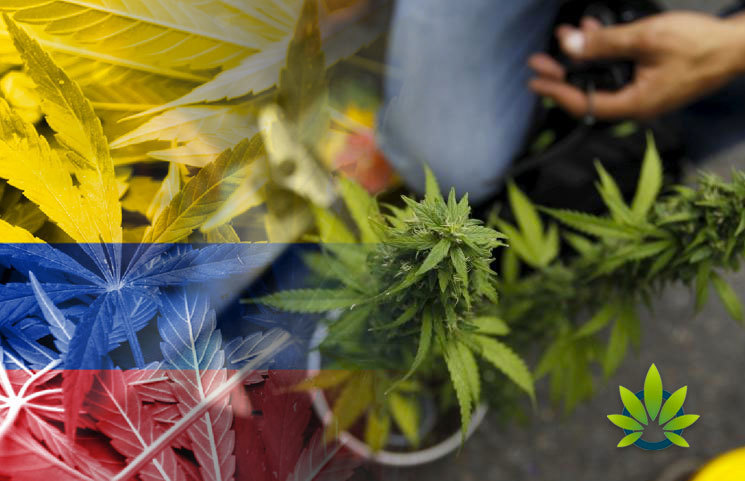 The debate is on in Colombia’s congress concerning marijuana. According to 420 Intel, the country’s political left has sponsored a bill that will regulate marijuana. The bill deals with legalization proposals that are looking to cease the war on drugs.

Senator Gustavo Bolivar stated that the bill is about “regularization, not legalization” of marijuana. If the bill passes, it would lead to restrictions on the purchase and sale of drugs, and such regulations would be similar to those to cigarettes and alcohol.

“The Bolivar stated about the bill that it is based on evidence and on what is happening in today’s world, in Uruguay, in Canada and in the states of the United States where consumption is already regulated. It has been proven that crime levels are lowered and public health is improved.”

Even though the bill seeks to regulate marijuana, it will not impact the right of individuals to grow marijuana for personal consumption.

Colombia Reports reported that a Gallup poll shows that most of the country’s residents are against “legalizing the trafficking and consumption of drugs in Colombia.”

There is no indication as to whether the bill will impact Colombia position as a top marijuana production. According to KPBS, the country has become a major marijuana producer. Rodrigo Arcila, the president of the Colombian Cannabis Industry Association, maintains that the country is able to product cannabis at a lower price than competitors due to factors such as affordable land, abundance of skilled farm hands, and relatively low wages. The country’s climate may also provide ideal conditions for growing marijuana, as the weather features 12 hours a day of sunlight and warm temperatures.

Arcila stated, “This is a marvelous opportunity in a country where drugs have caused many problems.”