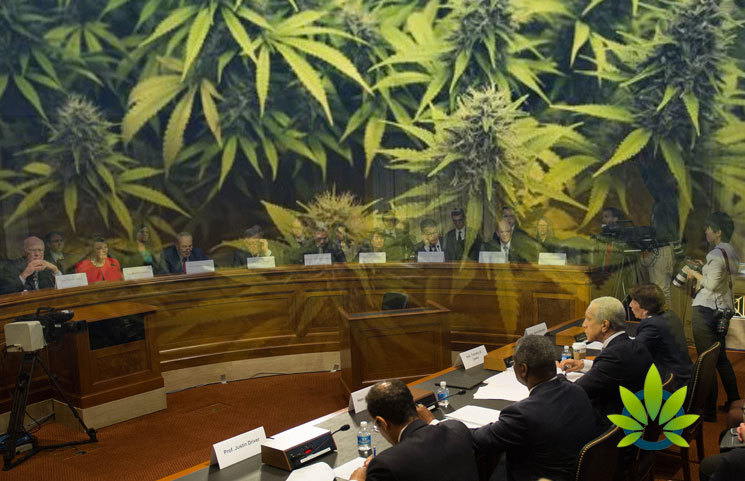 The report includes recommendations specific to cannabis, which read:

“Barriers to Research—The Committee is concerned that restrictions associated with Schedule I of the Controlled Substance Act effectively limit the amount and type of research that can be conducted on certain Schedule I drugs, especially marijuana or its component chemicals, and new synthetic drugs and analogs. At a time when we need as much information as possible about these drugs to find antidotes for their harmful effects, we should be lowering regulatory and other barriers to conducting this research. The Committee directs NIDA to provide a brief report on the barriers to research that result from the classification of drugs and compounds as Schedule I substances no later than 120 days after enactment.”

Colombia And Marijuana Legalization For Adult Use Takes Strides Forward