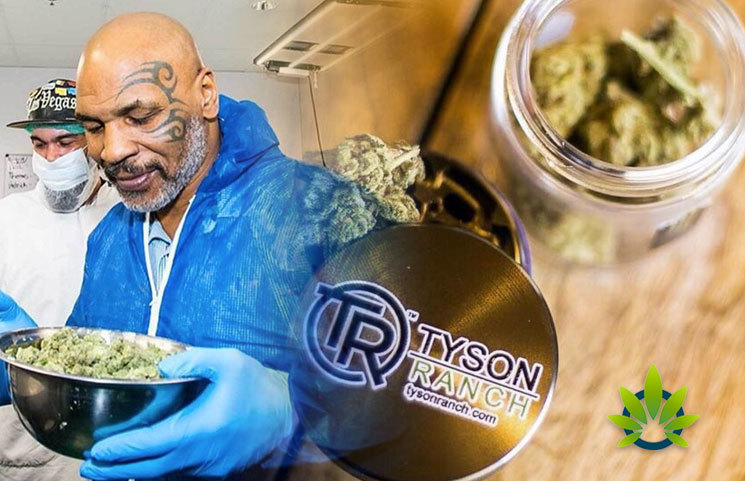 According to SF Weekly, cannabis companies are turning to Mike Tyson for endorsements on the benefits of CBD. Reportedly, the boxer’s established cannabis empire is Tyson Ranch, which offers flowers and extracts, and that edibles are coming soon as well.

Apparently, though, there seem to be issues lurking. Scammers have been trying to target the brand’s products. The Blast reported last week that “a big target for scammers has been Tyson Ranch’s CBD isolate manufacturing and distribution.” Further, staff at the ranch are “actively sifting through and identifying grifters who erroneously claim to be partners with their brand.”

The publication also reported that Tyson Ranch is making efforts regarding its product. It stated,

“We're told one of the main problems is Tyson Ranch's obsession with quality of their product, which is regularly tested and inspected throughout the entire process. Because of that, the company has been taking fast action to avoid having non-sanctioned products make their way into the world baring an alleged Tyson Stamp of approval.”

Seth Rogen Goes On Video To Explain What National Expungement Week (N.E.W.) Is