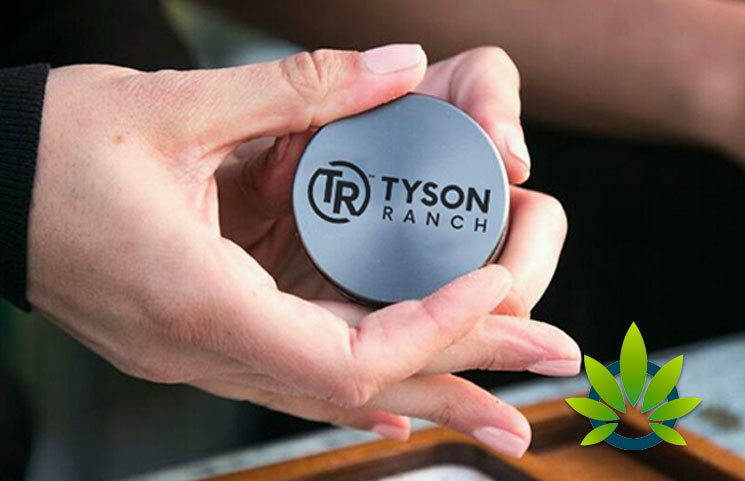 Undeniable world heavyweight boxing champ, Mike Tyson, who allegedly consumes $40,000 worth of pot per month, is supposedly doing everything in his will to rid fake affiliations and fraudulent partnerships surrounding his premium cannabis brand, Tyson Ranch.

As reported in The Blast, once Mike Tyson's name and likeness became involved in the marijuana business space, many tried to stake a claim in his notoriety and attach their company and/or product line to one of the greatest boxers of all time. It is a given that once a business finds itself in the top tier, fraudsters and scammers are surely to make their way in to steal customers. This appears to be the problem at hand, as said individuals and businesses are claiming falsified partnerships and sponsorships with Tyson Ranch.

Tyson Ranch has come a long way, as it is not only supported by the best of the best – whether this implies growers, vendors and manufacturers, but is also recognized for its quality products. Some of the actions taken thus far include getting the legal team together to reach out to alleged scammers, not to forget their active role in advising consumers.

A representative of Tyson Ranch stressed the importance of supporting both consumers and the brand. Apparently, they told the news outlet that:

“We care about our customers’ well-being above all […] For that reason, we will go to great legal lengths to protect our brand and our customers.”

Tyson, who presented himself at the Planet 13 conference last Saturday, shared that he’s only getting started and how regulators’ change of heart means that “this is the right thing to do.” He also said, “[Cannabis] has to be legal. It’s medicine.”

His passion for high quality products that make a difference was also reflected in his speech, in which he explicitly mentioned that he wanted to “be the face of cannabis in this town.” That said, his team’s effort in fighting against the ill-minded is a natural occurrence! Be sure to check out Mike Tyson's growing podcast as well, Hot Boxin as well as his new DWiiNK cbd water product.

CBD, Sports and Pain Relief Recovery are Emerging as a Cannabis Oil Megatrend