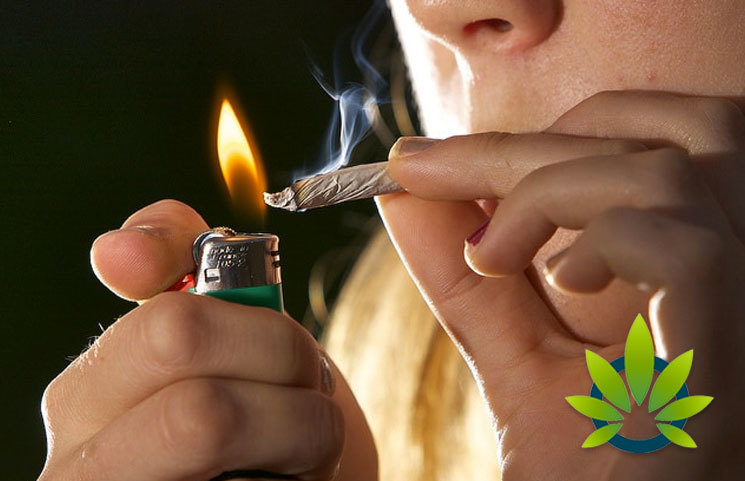 U.S. College students are still using marijuana, but the difference is, their use is at a 35-year high, according to MarketWatch.

The figures are derived from a University of Michigan survey. The report indicates that about 43% of full-time college students reported that they used some form of marijuana once in the last year, which is an increase from 38%. In addition, 25% reported that they used in the previous month, which is an increase from 21%. Use appears to be higher than it was in 1983.

John Schulenberg, one of the researchers on the study, stated that the concern is “frequent use” due to the connection to poor academic performance, and it can also impact mental health negatively.

The study comprised of 1,400 adults from ages 19 to 22; 900 of the students were enrolled full-time, while 500 were not. The only comparable data to the study was data from 1980, which prevents researchers from looking back to marijuana use decades earlier.