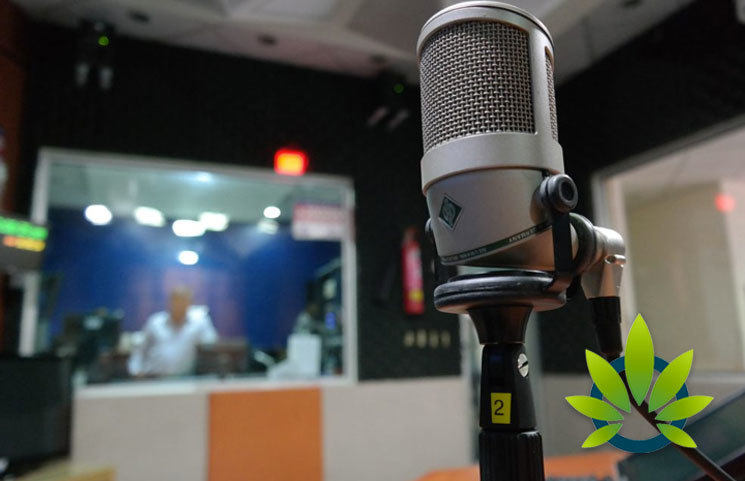 Taste Radio is known as the top podcast for matters relating to food and beverage industry. The recent episode – #178 – featured Andrew Weil, a pioneer on integrative medicine and a best-selling author who has continually been an advocate for healthcare with wellness and healing as a priority.

During the interview, Dr. Weil spoke on the way that the public has become more interested in the use of cannabis. “Healing comes from within,” he states, and he focuses on the way that practitioners have a responsibility to help achieve that balance again. At that point, the host asked what Dr. Weil’s stance on CBD is.

Dr. Weil pointed out that the only actual evidence that has been validated and applied is in the treatment of certain types of epilepsy, referring to Epidiolex. Epidiolex was approved as the first and only medication with CBD by the FDA. He continued, stating, “All the other claims that are made for it – I don’t see great evidence for.”

While Dr. Weil believes that CBD is “relatively harmless,” he says he simply “doesn’t know” how to evaluate the current claims in the industry. Furthermore, every person reacts differently to this substance, helping some people to sleep and others to remain awake, as an example.

The host asked where Dr. Weil believes that CBD will land in the future for consumable products. Turning the attention to cannabis as a whole, Dr. Weil states that cannabis, to him, is “very useful,” adding that the industry is a multi-billion-dollar industry. However, cannabis has mostly been ignored in its medicinal application. Still, he believes that additional cannabis research will happen, which could hopefully lead to a formula that is more comfortable for physicians to recommend.

Dr. Weil hasn’t found CBD to have any real effect in his own body, though he stated that cannabis has “many potential benefits.” As far as being an advocate for cannabis’s benefits, he stated that “total acceptance” by the public is “a bumpy road,” referring to juvenile use and regulating how it is allowed to be used while driving.

Still, he remains optimistic, saying, “The societal acceptance of this plant and the ways it can be used is a good thing.” The host commented that using the word “plant” is helpful for ultimately being accepted by the public, instead of aggressive terms like weed and pot.