Rare Form of Epilepsy Treatable with Cannabis, But Authorities Warn Against Its Use in Upcoming BBC Documentary
Advertisement 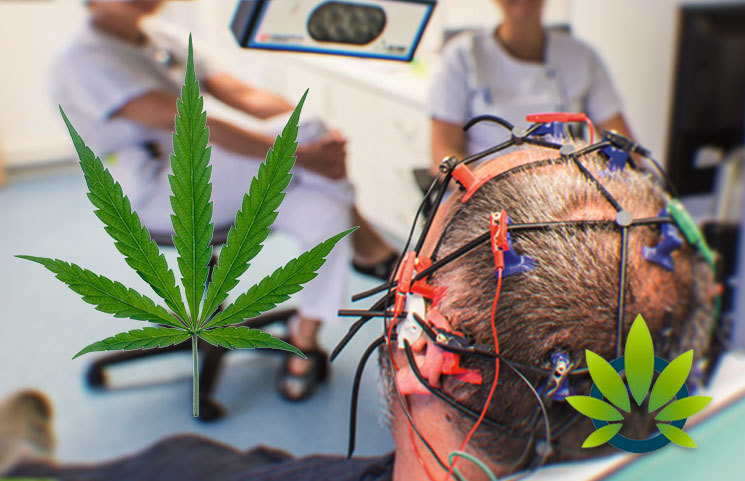 Epilepsy is one of the few medical conditions that cannabis has been shown to have a positive effect on. In the United States, the Food and Drug Administration has even approved cannabis to be used in a substance Epidiolex, which treats two specific types of pediatric epilepsy. The Daily Mail even published an article recently about a child named Alfie Dingley who has used cannabis as a way to soothe up to 75 seizures a day, which he experiences as a result of a rare form of epilepsy.

The Government in London was moved to legalize this cannabis medication in November last year, allowing specialists to prescribe the remedy. Over the next few years, it is possible that millions of patients will have access to cannabis-based medication for various conditions, including epilepsy, cancer, mental illness, and Alzheimer’s disease.

Earlier in August, the National Institute for Health and Care Excellence encouraged that doctors opt against treating their patients with this substance. In a statement, the authority stated, “There was a lack of clear evidence that these treatments provide any benefits.” Now, a new documentary on BBC Horizon may enlighten the public of the positive and negative effects that these products can have, which is being called Cannabis: Miracle Medicine or Dangerous Drug?

In the documentary, the show follows Alfie’s story, starting about a year after he initially started treating his epilepsy with cannabis. Dr. Javid Abdelmoneim is the presenter, describing how cannabis has been used as a “miracle cure” for many conditions already.

Alfie’s mother, Hannah Deacon, said that the prescription medications that her son took before cannabis made him look like a “zombie.” However, with cannabis, the substance has made it possible for him to engage in typical activities for a young boy, like horse riding and attending school.