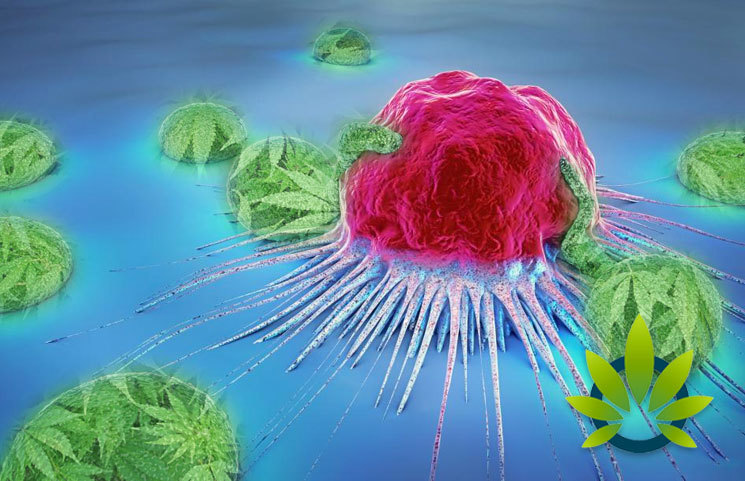 Amidst the different opinions that cannabis plant has been surrounded by, the one common debate that has been ongoing is whether or not it carries health benefits. In a recent reporting, marijuana was linked to mental health issues among mass killers. Today comes a contradicting stance, in which more positive things have been disclosed.

According to a team of researchers at India’s Amity University, both THC and CBD are described as being efficient for “analgesic, anxiolytic and appetite-stimulating effect on patients suffering from cancer,” reports Marijuana Moment.

In addition to the aforementioned calming benefits, the researchers were able to conclude that certain use of cannabis compounds may help towards preventing the rate of cancer growth; along with treating “neurodegenerative diseases and alcohol addiction.”

The conclusions made stem from reviewing a collection of studies; most of which supposedly do not involve human participation, but rather human cancer cells isolation, with the remaining being that of mice.

As for how cannabinoids have the capacity to prevent cancer cells from growing stems from its role in activating “various apoptotic mechanisms,” that kill said cells – especially those associated with brain cancer. That said, it seems like another study was referenced in which it was found that the combination of THC and CBD and some pharmaceutical treatments were able to yield “higher one-year survival rates compared to a placebo group,” reports the news outlet.

Interestingly, brain cancer treatments aren’t the only ones that have been tested using cannabinoids, but also prostate cancer – with improvements disclosed in regard to its respective cell lining. In the case of the latter, the study “was designed to evaluate the in vitro effects of endocannabinoids such as 2-arachidonoyl glycerol, anandamide, and its synthetic analog methazolamide.”

While the likes of lung, breast, oral and liver cancers haven’t been expounded upon in previous human studies in relation to THC uses, those done on mice seem to have had “a notable reduction of the subcutaneous tumor growth and lung metastasis.” Simply put, this means that THC could potentially serve as a beneficial molecule for lung cancer treatments.

Speaking of cannabinoids, researchers noticed that THC isn’t the only one with possible health benefits, but also 940-CBD – a synthetic CBD – asserted as helping with “antiproliferative effects and invasiveness” associated with the breast cancer cell line.

All-in-all, “evidences on cannabinoids have suggested tumor inhibiting and suppressing properties, which warrant reconsidering legality of the substance.” The researchers further added that this makes sense given the human body’s endocannabinoid system and “the activation of CB1 and CB2 cannabinoid receptors,” which in turn may prevent cancer cell growth in humans.