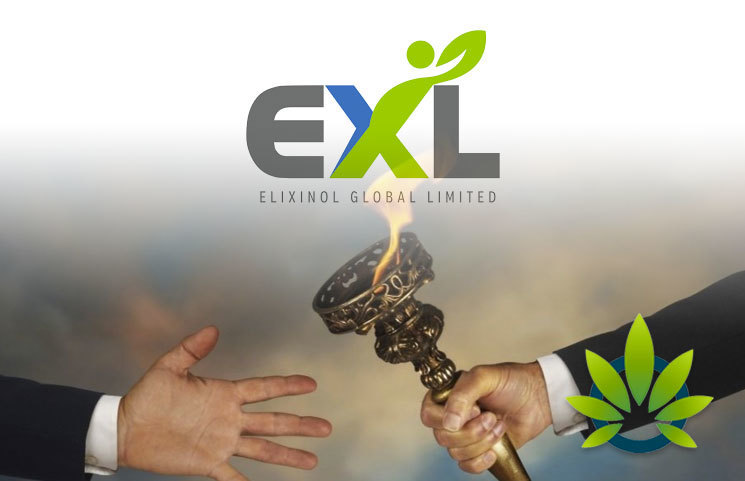 Elixinol Global Limited is an Australian CBD product producer and industry leader. The company recently announced that its senior team will be changing. Stratos Karousos is the company’s new CEO, and Paul Benhaim, the former CEO, is the new Chief Innovation Officer.

According to New Cannabis Ventures, the company’s CBD division, Elixinol USA, is based in Colorado and appears to be quite successful. The division has been generating the greatest portion of revenue for the company globally. The company also has a legacy business, Hemp Foods Australia, that recently launched a new food product – hemp burgers – in several supermarket locations of Wollworths.

Additionally, the company has a medical cannabis business, called Nunyara. Though in its startup phase, the company has already secured its manufacturing license, and is now waiting for a license to cultivate marijuana.

Elixinol Global has also recently reached a deal with Altmed Pets, also known as Pet Releaf. According to SmallCaps, the deal is wroth $18 million USD over the next 18 months, and expansion is possible. Karousos stated about the partnership,

“This exclusive agreement with Pet Releaf further strengthens our relationship and ensures pet products with hemp (Pet Releaf’s products) will have scalability and ongoing quality of supply. The agreement is consistent with Elixinol’s growth strategy, increasing distribution of our branded products through partnerships with trusted and highly regarded brands.”

It appears that Elixinol has not only made some leadership moves, but it has successfully been expanding its CBD product lines.