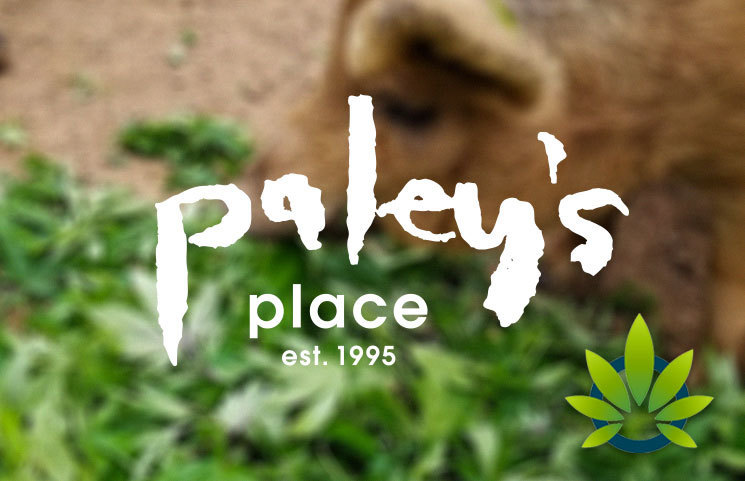 Farms housing animals are typically fed plant by-products as their source of fuel among other plant-based ingredients. Interestingly a duo of farmers has taken this practice a step further by feeding pigs by-products derived from the cannabis plant reports Forbes.

The duo is Paley and David Hoyle, who own Moto Perpetuo Farm in Forest Grove, Oregon. Pigs aren’t the only one’s grown at this farm, but also cannabis. According to Hoyle, said practice is neither a way to enter the cannabis market, nor is it a recent trend. Intriguingly, “it is an age-old practice to feed hogs the by-product of nearby agricultural production,” adding that they also get their source of fruits and vegetables as well.

When ready, the pigs are served in a dish, often described as one that carries, “a story that is very tasty and unique to Oregon,” which is also smothered with summer vegetables.

Hoyle’s interest in feeding his pigs said by products stemmed from actually witnessing the rise in waste in the form of leaves (i.e. pruning and post-harvest). Having come across the medicinal properties of the cannabis plant, Hoyle felt it would be an appropriate addition to their diet.

The one question that is surely to rise in just about any consumer is whether it produces a high sensation (i.e. caused by THC). Hoyle explained that the former is never the case, as the THC content would have to be heated in order to attain psychoactive properties.

As for serving the cannabis-fed pigs combined with cannabis-infused drinks, it is supposedly the duo’s way of promoting, “The farm-to-table movement,” which one might think is a trend, but to the duo is a way of life that their business was founded on since the initial days.

Rare Form of Epilepsy Treatable with Cannabis, But Authorities Warn Against Its Use in Upcoming BBC Documentary