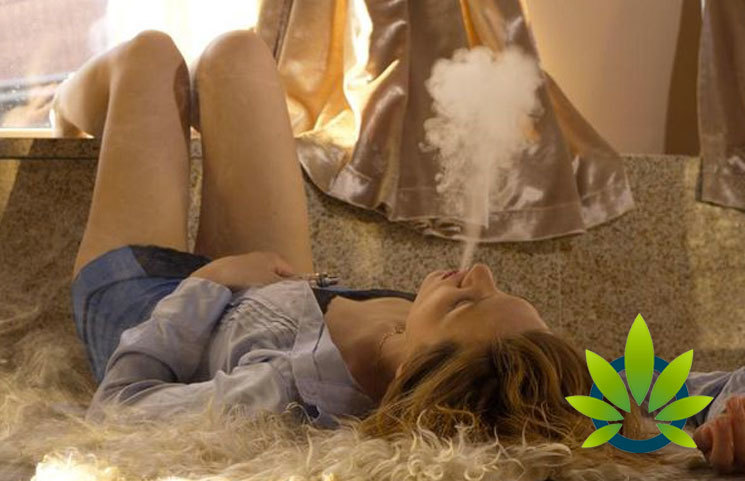 Canada has legalized both medicinal and recreational use of cannabis within its borders. As a consequence, it has become the first of the North American countries to fully legalize the substance for use by adults. Canada has used the new industry to generate billions of dollars in additional government revenue, which it uses to help fund a number of public programs for its constituents. However, perhaps the biggest yield from Canada’s legalization efforts is the wealth of statistical information provided by Statistics Canada, a nonprofit in the country dedicated to conducting surveys of public interest.

In their latest study, Statistics Canada turned their sights on the evolving recreational marijuana industry within Canada. The study was released just this week, and researchers have already noted a number of interesting findings from the nationwide study conducted by the organization. The study, which was reported Thursday by the company, found that cannabis use rates in the past three months among adults over the age of fifteen are hovering at around 16%. Although this is a decrease from the 17.5% the researchers reported had used marijuana in the first three months this year, it is possible that the number will continue to bounce around this range for a while.

Additionally, researchers reported numbers on the sustained popularity of the Canadian black market for cannabis, as well as a few suggestions on how the government might be able to make good on their stated goals from back when the legalization legislation was being pushed—to eliminate the black market for pot and turn Canadians to regulated, safe distributors of their favorite strains and edibles.

Researchers all over the world have consistently found that consumers are more likely to turn to the black market for marijuana within a criminalized state if the prices for legal cannabis remain high. Although users are always interested in avoiding the potentially serious criminal penalties for participating in an often-dangerous black market, high prices can turn them to the black market. As researchers found, the price for marijuana in legal markets is often over 80% higher than consumers could find in the illicit markets.

Obstacles still exist, however, to the necessary reduction of prices within the legal cannabis market in Canada. For one thing, the cost of complying with copious federal regulations in the startup and upkeep of a marijuana business is significant. To keep up with these staggering prices, businesses are sometimes forced to increase their own prices for marijuana products—just to stay afloat.

According to some proponents of the legal marijuana industry in the country, the government could benefit from relaxing some regulatory barriers and laws in order to allow companies to profit from their products without charging more to their clientele.

The State of Canadian Cannabis

In summation, the Statistics Canada study has revealed a lot about the successes (and failures) of the existing cannabis market in Canada. Moving forward, lawmakers will need to strike a balance between responsible regulation and relaxed barriers if they want to keep the marijuana market in their own hands—and out of the hands of black market drug pushers.

5 Must-Know Insights into the Future of the CBD Industry