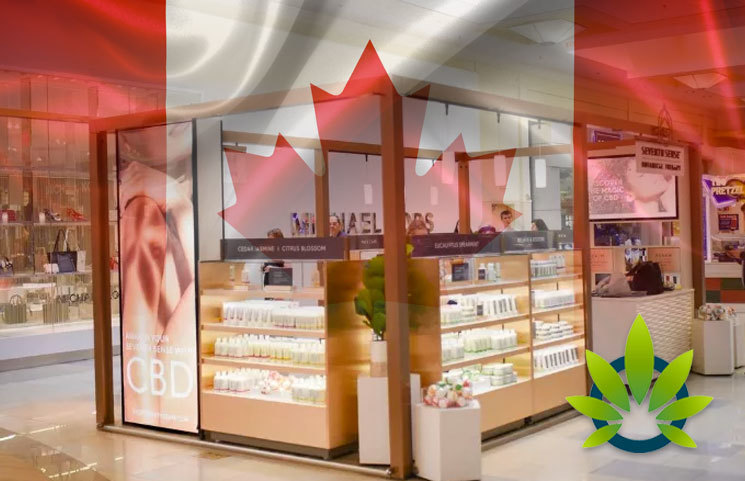 CBD in Canada is not only popular, but the market is booming.  It is projected by BDS Analytics that sales in Canada may reach $4.7 billion by 2023.

Data by Statistics Canada also indicates that just this year, Canadians purchased $85 million worth of CBD from retail stores – and that is just in the month of May. It is also a 15 percent increase from sales in April. The leading province in the country for CBD sales is Ontario, in which consumers purchased approximately $23 million worth of CBD, and 23 physical stores opened as well since April 1. Other provinces with prominent sales and CBD growth include British Columbia and Quebec.

Despite the growth, there appear to be some issues that may make growth challenging. For instance, Quebec reported that it intends to ban sweet cannabis edibles and topicals before they become available for sale in late 2019.  In the United States, marijuana remains illegal under federal law and is a Schedule I substance.