Canada Cannabis News: In the World of Legalization, where do Edibles Fit In?
Advertisement 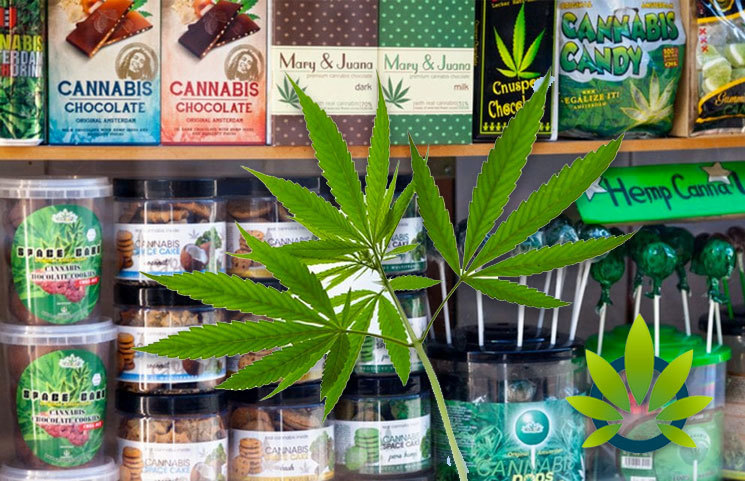 In the World of Legalization, where do Edibles Fit In?

After the legalization of recreational cannabis in Canada, there is still some grey area surrounding edibles. In 2018, Canada became the second country in the world, after Uraguay, to successfully legalize marijuana nationally. While revolutionary, there is little precedent to help guide lawmakers. This causes confusion not only for the government, but for recreational consumers and medical users as well.

Currently, cannabis is legal for adults 18 or 19 years old (depending on the province) to possess, grow, and purchase up to 30 grams. Policy differs slightly between provinces, but where it is similar is with regards to edibles. The confusion surrounding this topic makes it difficult for research, building manufacturing facilities, and creating new products. The October deadline in 2018 forced companies to rush and develop many products at the same time. While legalization was successful, clarity of rules and regulations suffered.

Health Canada has since released a report, currently under review, proposing new regulations for edibles. The stakes are high as the Canadian government is aware of the profit potential of edibles. In 2017, the North American market brought in around $1 billion. That number is expected to quadruple in three years. While CBD edibles include baked goods, the term also covers inhalable extracts, beverages, and skin care products.

Once of the main struggles is that as soon as drafted regulations are approved, companies need to update their licences to include edibles. These kinds of adjustments take time and so, the industry is stuck in limbo until policy becomes clear. This poses delays for manufacturing and availability to consumers. Some companies appear unphased, but the race to production continues. The difficulty of marketing products that are not yet available for sale is the main challenge. If demand is present, companies want to be able to supply it.

Although the future of edibles and the policies surrounding them remain unclear, many are hopeful for quick progress and expect to see complete legalization within a year. While excitement increases for Canadians, the world is watching and hopefully these growing pains will be informative to those writing rules and regulations in the future.