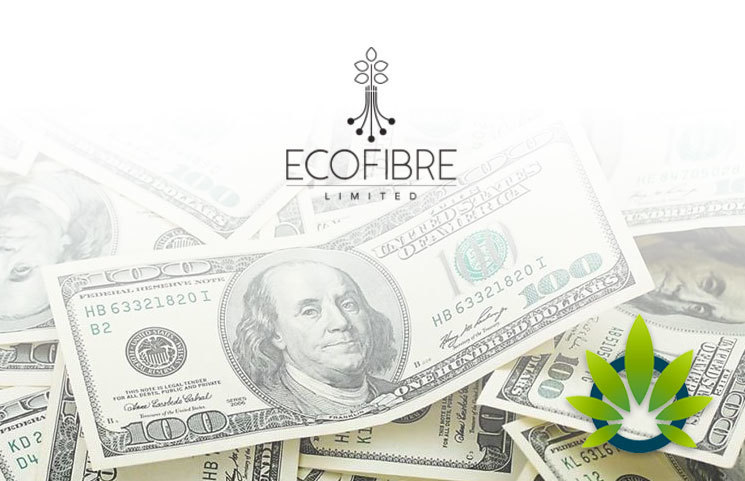 Australian hemp company Econfibre announced that its revenue numbers are unlikely to disappoint this quarter. The company’s revenue increased by 519% and is at $35.6 million, and its net profits increased by 170% to $6 million, according to a report.

The increase may be due to the popularity of its CBD oil at US-based pharmacies. The company has also seen success since Barry Lambert invested. Lambert is ranked as one of the wealthiest persons in Australia, and since his granddaughter was diagnosed with epilepsy, he has advocated for CBD. Prior to investing in Econfibre, Barry and his wife had given $33.7 million to the University of Sydney for cannabinoid therapeutics research.

According to the report, Lambert’s generosity is based on his belief that

“it's an absolute disgrace that you've got kids out there becoming vegetated, all because they can't get extract to medicinal cannabis because traditional medicines don't work for certain conditions”.

Econfibre’s business is doing well, too. The company has over 3,000 pharmacies selling its product, It is also expanding its Kentucky-based operations by building a manufacturing facility, that will also serve as a tourist attraction. Lambert shared in the report that the growth may be “because we're from Kentucky, which is a hemp state and not a marijuana state whereas a lot of our competitors are from Colorado and other places which are actually marijuana states. He added,

“Marijuana is federally illegal in America, whereas hemp is federally legal in all states, albeit with some restrictions on just a couple of states in how you're marketing it.” Marijuana was made legal by the 2018 farm bill.

He also shared that the process for obtaining CBD prescriptions in Australia is not as easy. People must establish their own special clinic, and doctors must work out the regulations so that the prescription can be added to the special access test. He described the process as “unworkable from a commercial point of view.”

Vape Shops Struggle Despite CBD Vaporizing Popularity on the Rise