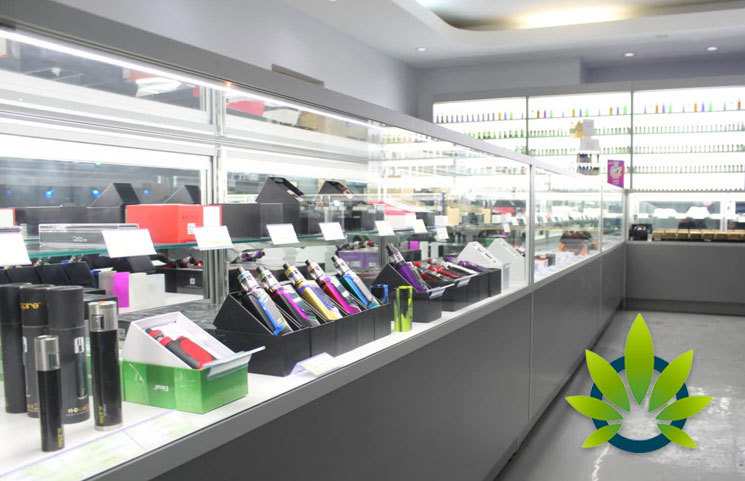 The popularity of vaping has not helped protect vaping shops from closure. CBD Testers recently interviewed Phil Bustardo and Dimitri Agrafiotis, who are influences in the vaping industry. According to them, 5,000 dedicated vape shops have closed down since 2016 and the closures continue to grow. Also according to the CBD Testers article, “The fact that many entrepreneurial professionals in the vapor industry now also have launched their own brands within the CBD industry, has been a massive transition, but also a wise business decision — becoming major facilitators within another modern emerging industry.”

Other facts that may influence the challenges that shops are facing include the difficulty of running a small business, and the prevalence of online shopping. In addition, shop struggles may be due to federal prohibition of marijuana. As an article by Politico explains, “Marijuana is illegal under federal law, and that means Congress and the FDA cannot pass regulations on marijuana vape cartridges in the same way they can address e-cigarettes.” Thus, consumers may be wary of such products.