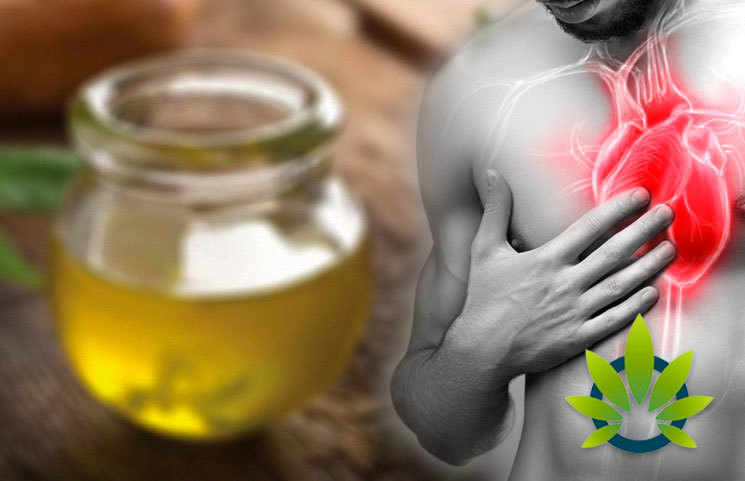 Cannabidiol, or CBD, has been lauded as a helpful solution to pain, anxiety, and other issues that can plague the endocannabinoid system. The majority of the marketing materials for these types of products state that it is non-psychoactive, which is largely due to the lack of THC. More accurately, the use of CBD won’t make the user have the light-headed or “high” feeling that THC can.

While there are many benefits that CBD is supposed to have, the ability to make the user’s heart race is not one of those effects. However, a student from the Virginia Commonwealth University experienced exactly that effect last year, according to a report tin the New York Times.

The student, who has remained unidentified through these reports, spoke with the forensic toxicologists at the school after she had used products by Diamond CBD in a vaping device. The heart-racing experience was like that of 100 U.S. service members had decided to partake in vaping products that were believed to be CBD oil. In reality, these symptoms look more like the effects of consuming spice, which has been predominantly beginning.

In the samples examined by VCU toxicologist Michelle Peace, four of the nine samples contained a product called 5F-ADB, which is a synthetic product with no therapeutic properties, according to the World Health Organization. However, it has been connected to acute psychosis, convulsions, and even death, and is even blamed for the memorable “zombie” incidents in Brooklyn.

Synthetic marijuana is illegal. However, since the term is also used as a reference to many chemicals that try to recreate the effect of THC. However, Diamond CBD has rejected the claims that their products are to blame, saying that their tests have not found “any unnatural or improper derivative.”