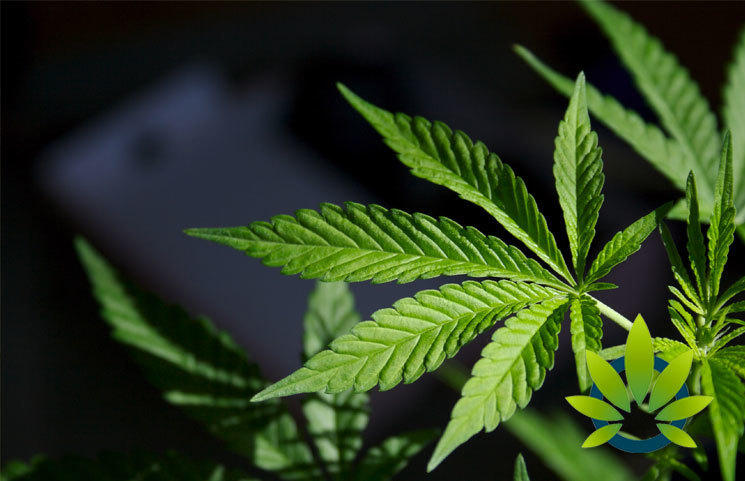 Uses for medical marijuana are vast and continuously expanding. The pace at which research is being done and people are benefitting from medical marijuana’s therapeutic qualities is making it difficult for law and policy makers to keep up. More specifically, each state has a list of conditions that are approved for the recommendation and use of medical marijuana. Currently, the state of Ohio has 21 conditions on its list – cancer, chronic pain, and sickle cell anemia to name a few – and it has been considering the addition of five more.

Of the conditions under review, insomnia, depression, and opioid use disorder have been denied. The State Medical Board of Ohio did not find sufficient data to support the inclusion of these conditions. They reiterate that they must remain science-based and make decisions accordingly. They are not willing to make decisions based on assumptions or trial periods. When it comes to a condition such as opioid use disorder, they require a greater deal of research to be able to determine if medical marijuana is safe and effective.

The two other conditions being considered were autism spectrum disorder and anxiety. The board has decided that they would like more information to be able to base their decisions. They have also had two new members join the board and wish to give them more time to consider expert reports. The board made it clear that they were not denying these conditions, at this time, but would review them again at a later date.

Only a month prior, a panel of physicians recommended that ASD and anxiety be added to the list as medical marijuana can help treat symptoms significantly. The most petitioned condition to be included was anxiety. With that said, currently in the state, more than 30,000 people with physician recommendations have registered to buy medical marijuana. However, since some licensed dispensaries were opened in January, only half of those registered actually made purchases.

With cannabis being a natural and effective alternative to prescription medication, patients are eager to learn more and make the switch. Some patients maintain that their current medication leaves them feeling “like a zombie” and that medical marijuana can provide the same relief or better without the same side effects. It is a matter of getting their life back and being able to go to the places and do the things that they would like to do without concern for their condition or their medication. The jury is still out, but the world – or at least Ohio – is watching and waiting for rules and regulations regarding medical marijuana to become more inclusive.