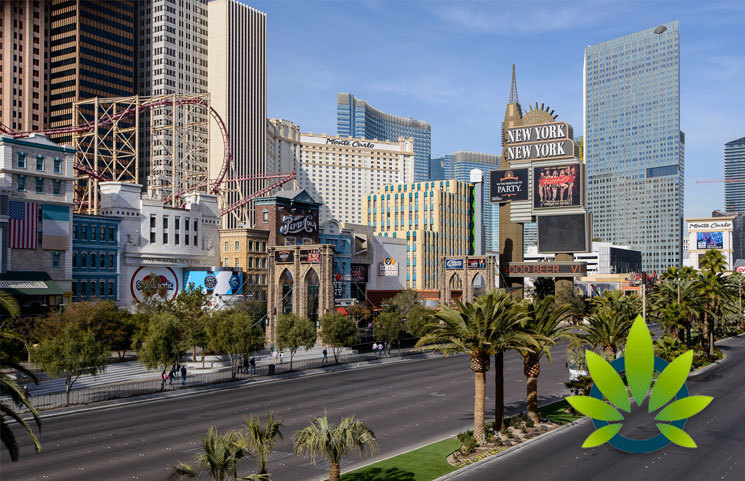 Las Vegas most commonly known as the Sin City where people come from all over the world is the most sought tourist destination in the US. Since 2017, the legalization of recreational marijuana in the state of Nevada has added more as to why it is the most sought after place in the states. However, the state received a setback in the form of postponing the setup of cannabis lounges until 2021.

Nevada state legislators had earlier passed a sanction for creating a cannabis compliance board to look after the marijuana industry in the state. The regulatory body now prevents the opening of any cannabis smoking lounges in the state until 2021. This is a major hitch to the tourists who would have come to the most popular and happening place on the planet. Together with gambling, the setting up of lounges where people can smoke marijuana would have been the coolest thing.

The creation of the Cannabis Advisory Commission and Board was a result of withdrawal of marijuana from regulation under the State Tax Department. Until now the tax department was looking after the legislation for marijuana use in the state. The new board restricts licensing of a business institution which would allow cannabis use in their premise. This is also a new direction to the city council to come up with new ideas in business licensing and land use regulations governing marijuana usage venues.

Nevada state Governor Steve Sisolak and his team invoked a new dictate to the legislation where he proffered that cannabis lounges are not to be functional until 2 years from now. Such kind of harsh control was ruled in favor of studying the working of recreational marijuana system in public lounges in the long run before it becomes an established commerce. According to a governor’s office spokesperson, it was necessary to understand the inception of cannabis lounges in a proper legit way rather than a fast forward way.

The concept of this mission to understand such an establishment is vague according to many people. Scot Rutledge, associated with the cannabis firm Argentum Partners, spoke to Reno Gazette about this new amendment as “I don’t see how you can study a thing if you don’t have a thing to study.”

The compliance board discourages smoking up in public places. This means that adult people of the state and also from outside the state will be able to buy marijuana for recreational use, however, they won’t have any space to smoke it up or use it for recreational purposes. This creates more chances of public-police conflict due to restrictions in its usage in social places. This is a gloomy situation though, people are free to use it in hotel rooms.

In an announcement made in the Nevada public radio by commissioner Tick Segerblom, he said that the new policy is very misaligned and critical to enforce. He talked about the growing number of crimes and misconducts resulting from social usage of marijuana in Clark County, as people have the liberty to buy cannabis from the stores, but seldom have the freedom to use it publicly.

Many reports have pointed out that the gambling industry is also posing hindrances in the full effect of marijuana in the state. However, there were no such comments from the Gaming Commission on this.

Many speculations are also on that the governor’s office was pressurized by the commission to delay the setup of marijuana commercial lounges. Alas, the law has been passed and very less can be done now to remedy the idea of opening of cannabis lounges in Las Vegas and Nevada until summer of 2021. So all hopes are still on to see these commerces open in the next two years.