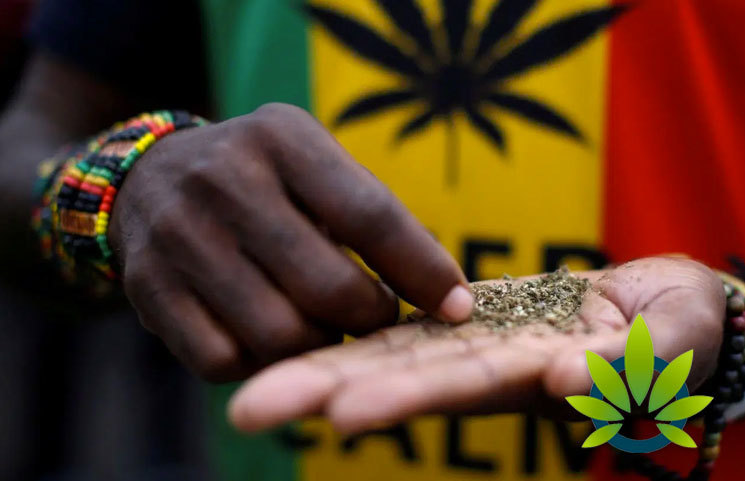 South Africa is on the verge of becoming the first country in the world to have the most progressive regulatory system for cannabis.

Cannabis legalization in the country is an uphill battle. From the early parts of the 20th century and well into the new millennia, there have been numerous attempts to change the cannabis landscape. There was the case of Gareth Prince in 1997 and the Julian Stobbs and Myrtle Clarke case in 2010. Together with other ‘victims’ of cannabis criminalization, the trio formed an alliance. This led to the Constitutional Court ruling in their favor.

Today, the Fields of Green for All leads the charge in making a headway towards full cannabis legalization in South Africa. The organization continues to work with the cannabis-consuming public. They aim to generate support for the legalization of hemp in the country.

Only time will tell if these efforts are for naught or not. Either way, South Africa has created a model template for other nations to follow.