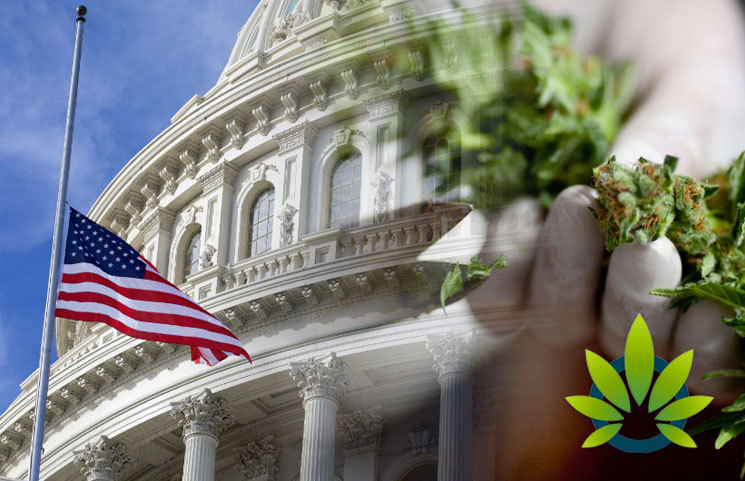 A recent press release by the Leadership Conference on Civil and Human Rights announced that they, and 115 other civil rights and justice groups have issued a policy platform for the 2020 federal and state elections. The platform advocates for a unified vision that will transform the criminal-legal system in a manner that promotes more respect, dignity, and human rights.

The participating groups discussed their platform with presidential candidates last summer, and provided 14 recommendations, some of which are decriminalizing poverty, ensuing the effective right to counsel, ending the war on drugs, re-imagining reentry, probation, and parole. In the United States, marijuana is illegal under federal law and is classified as a Schedule I substance.

Vanita Gupta, the President and CEO of the Leadership Conference, shared in the press release,

“The U.S. incarcerates more people than any other developed nation, with more than 6.6 million people under some form of institutionalized restraint — an undue proportion of whom are Brown or Black. We simply cannot live up to the values we profess if we don’t end mass incarceration and eliminate the deep racial bias entrenched in the current system. We offer this comprehensive roadmap to create a new way to approach public safety, rebalancing spending and prioritizing upfront investments in the communities that most urgently need them. It is time to remove the stain that has lingered on our democracy as a result of an excessively punitive system. The solutions we offer are actionable tools we can use to begin that process.”

“Throughout the history of this country, the American system of criminal punishment has been used to perpetuate white supremacy, promote inequality, and control marginalized people. Vision for Justice lays out actionable policy solutions to begin dismantling those harmful systems and begin meaningful reinvestment in the communities that have been devastated by the system as it stands.”

The Vision for Justice 2020 and Beyond can be read here.

South Africa’s Cannabis Legalization Movement on the Cusp of Happening