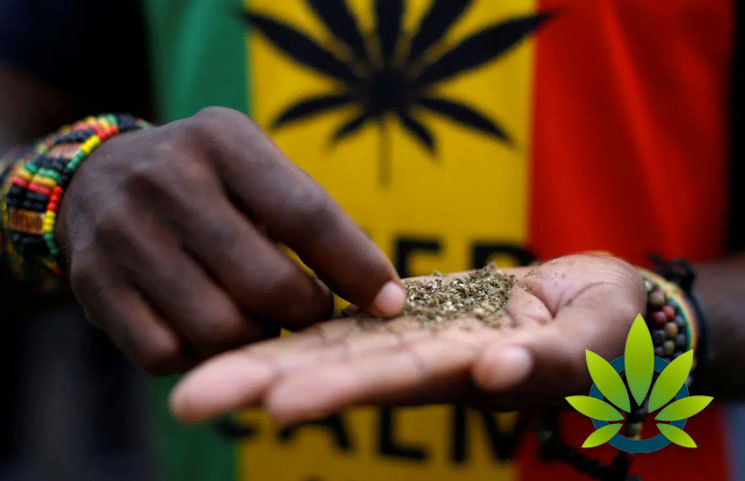 A recent article by Business Tech, citing City Press, determined that the South African economy could see an influx of R107 billion, should the government pass regulations that will allow such to happen.

Two province governments, Western Cape and Eastern Cape, indicated plans to turn their areas into destination jurisdictions for cannabis. Their conditions may be ideal for cannabis cultivation. The trouble is, there appear to be grey areas due to the legal principles concerning cannabis in the country.

Other signs of the potential that cannabis has for South Africa’s economy is a cannabis expo in Pretoria, South Africa that took place in 2018. According to the South China Morning Post, even though the cannabis plant was banned from the expo, consumers and traders still packed the event. The event featured information about growing techniques, equipment, and cannabis-related formulas.

Neta Isralls, an engineering manager at Vegtech, stated in the article,

“Legally, the framework is there for them to issue licenses and there’s nothing stopping them at the moment . . . Everyone says ‘tomorrow’ – every day. But it will be soon. It’s a very closed process. It’s not like they’re going to start issuing licenses and 1,000 people around the country are suddenly going to get licenses. When they do it, it’s going to be people that have already invested a lot of money to put up pharmaceutical-type facilities that are ready to go.”

New Study On Cannabis Use During Pregnancy Reveals Frequency Is Increasing