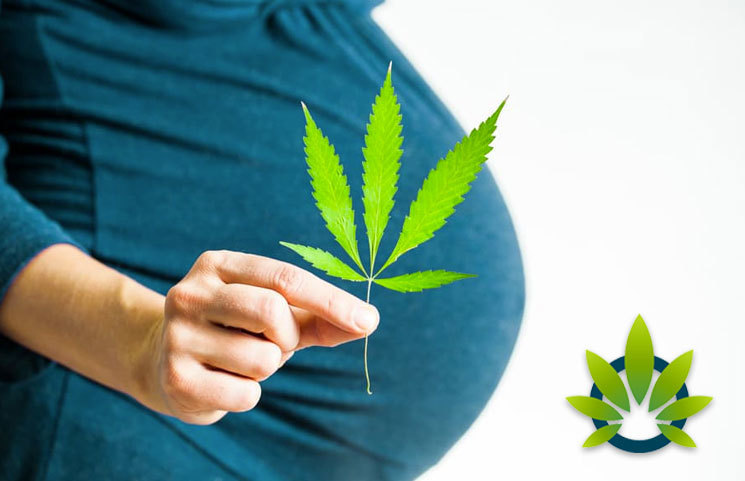 Cannabis use among adults has no doubt increased since legalization, but one particular segment of the population is the subject of a study that may suggest that cannabis use can have adverse effects.

The purpose of the study was to examine the frequency of self-reported cannabis use among pregnant women in the year before and during pregnancy. The study featured 367,403 participants, who reported on self-administered cannabis use by answering a questionnaire on cannabis. The study took place from January 1, 2009 to December 31, 2017.

According to a study published on JAMA Network Open,

“Cannabis use during pregnancy may adversely affect the health of pregnant mothers and the developing fetus. A growing body of literature suggests that prenatal cannabis use is associated with lower offspring birthweight, and there is evidence of possible adverse effects on other fetal and neonatal outcomes, as well as worse neuropsychological functioning among children exposed to cannabis in utero.”

“Future studies are critically needed to determine whether and how the adverse outcomes of maternal perinatal cannabis use on the health and development of infants and children vary with daily vs less frequent use.”