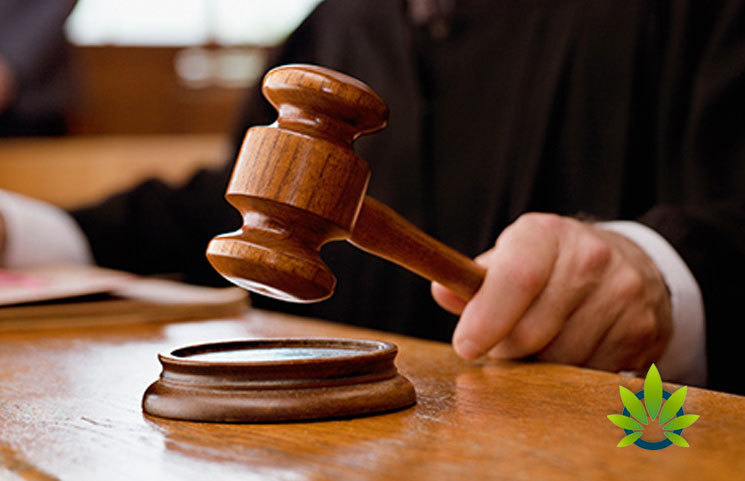 Essence dispensaries has accused the former owner of The Apothecary Shoppe of a slander campaign, according to the Nevada Independent.

The lawsuit, filed in Clark County, was against Dr. Nick Spirtos. Dr. Spirtos was formerly affiliated with The Apothecary Shoppe. The Complaint alleges that Spirtos, in concert with others, undertook scheme to slander Mr. Yemenidjian because he has “proven to be one of the most successful businessmen” in the legal cannabis industry. It further alleges that instead of his own business failures, Spirtos resorted to smearing and spreading lies about others and their future business opportunities.

According to the report, the complaint further alleges that approximately a dozen phone calls to Nevada Tax Commission member George Kelesis to discuss undoing the result of the licensing round. Other allegations include that Spirtos hoped and planned that the slander would interfere with the licensing process for recreational marijuana, and that those acting with him have decided that maintaining their own market share and delaying competition in the marketplace is preferable.

This suit is not the first concerning the marijuana business license process. The report indicates that there were 400 applications, and only 61 licenses were awarded to 17 different companies. Of the companies awarded licenses, Essence was one of them. Several companies that were not awarded licenses have sued the state.