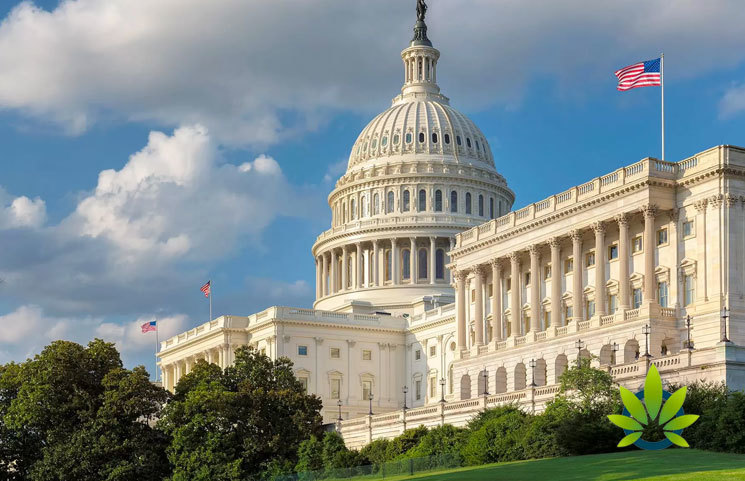 According to a recent Marijuana Moment report, leadership in the House and Senate received letters from over a dozen advocacy groups. The groups asked that a regulated marijuana market be implemented in D.C.

The groups, which include the Drug Policy Alliance, the ACULA of DC, NORML, and the Competitive Enterprise Institute, wrote that it is critical that Congress support D.C.’s right to a home rule and its ability to spend local tax dollars as the city sees fit.

We joined 17 other organizations in sending this letter today to House and Senate leadership.

Here’s what we believe: It is time for Congress to support DC’s right to self-determination and lift the rider prohibiting them from regulating marijuana. https://t.co/RdGRbvELSl pic.twitter.com/lE6Er3A0X6

The letter, which can be viewed here in full, indicates that the groups were writing on behalf of criminal justice reform and drug policy organizations. It further indicates that residents of the District of Columbia had voted to legalize marijuana for adult use in 2015. Even so, every year since then, Congress has prohibited D.C. from using funds to create a regulatory system for marijuana through an appropriations rider. And, current law has interfered with DC’s efforts to regulate marijuana, and this has had an impact on public safety.

The letter continues that there are over 700,000 residents in DC and Congress should follow the Home Rules Act and permit it to set its own local laws and to support its right to self-determination by lifting the rider prohibiting marijuana regulations.