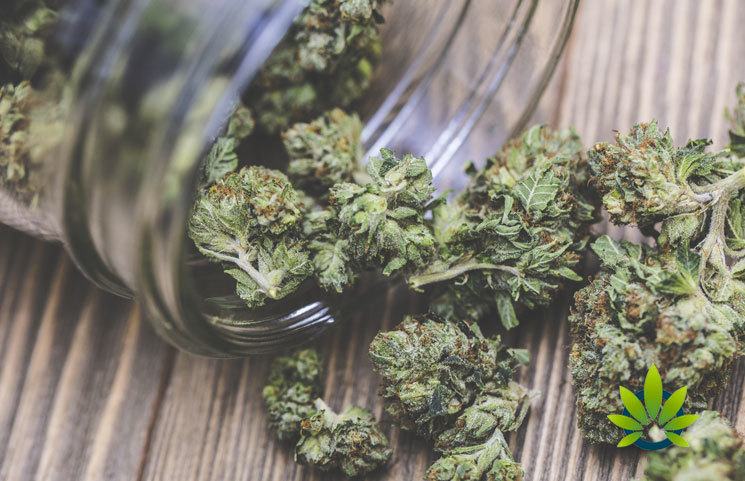 The push for new legislation on cannabis has come at quite a cost over the years. New reports from Gangapreneur reveal that, in the last year alone, the cannabis industry lobby spending got to $3.77 million this year. Comparatively, in 2018, the same group reached $2.76 million last year, according to reports from Open Secrets. Of that amount, the Cannabis Trade Federation managed to spend $760,500 on lobbying efforts.

The increased spending coincides with the same cycle that the SAFE Banking Act was passed by federal lawmakers This bill was the first to be introduced independently as a cannabis reform measure to be considered by the House.

Other major spenders during this cycle were:

Ned Levine, the CEO of the Cannabis Trade Federation, expressed that the “top priority” of the organization is the STATES Act, which is sponsored by Sen. Elizabeth Warren. With this bill, the federal government would not be allowed to interfere with the cannabis policies of individual states.