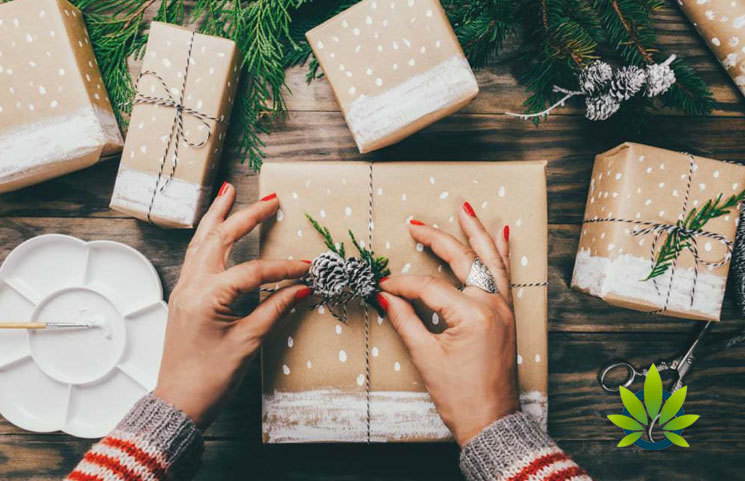 The CBD industry is still rather new, and there are going to be some bumps in the road. Unfortunately, Green Growth Brands has found itself with a rather significant bump, facing $64 million in losses for the fiscal year, ending on June 30th, 2019. With these new revenue figures, the company only reported $15.7 million in revenue, including $7.2 million during the fourth quarter. Of that quarterly figure, $1.7 million accounted for CBD operations, coinciding with the launch of 58 CBD-focused shops during the quarter.

Since then, the company has prepared for the opening of 150 separate mall locations, which are due to launch under Seventh Sense as the brand. As CBD products are presently growing in popularity, Green Growth is hoping that interest will help their company with profitability over the holiday season. By the end of the year, the brand expects to have 200 Seventh Sense stores in operation.

Peter Horvath, the CEO of Green Growth, discussed the most recent figures after their launch, remarking,

“In a short time, we have built a pathway to 47 dispensaries in three key states and established the first, best, and only vertical CBD distribution network in the country. This foundation leverages our strengths of creating brands consumers love, building innovative product assortments, and operating and growing retail at scale, quarter after quarter.”

The CBD and MSO revenue of the brand will be a major focus as the company enters the next fiscal year. Along with the CBD skincare and wellness products, Green Growth is also in charge of an active lifestyle brand for cannabis called Camp, which offers vape products to consumers. Some of the popular products include Stargazer, Happy Camper, and Orange Cookies.

Much like other cannabis companies, the value of Green Growth’s stock has gone down. While it was trading at $4.01 back in May, the current price of stock at the time of writing was $1.16, which is a drop of nearly 70% from the one-time high.