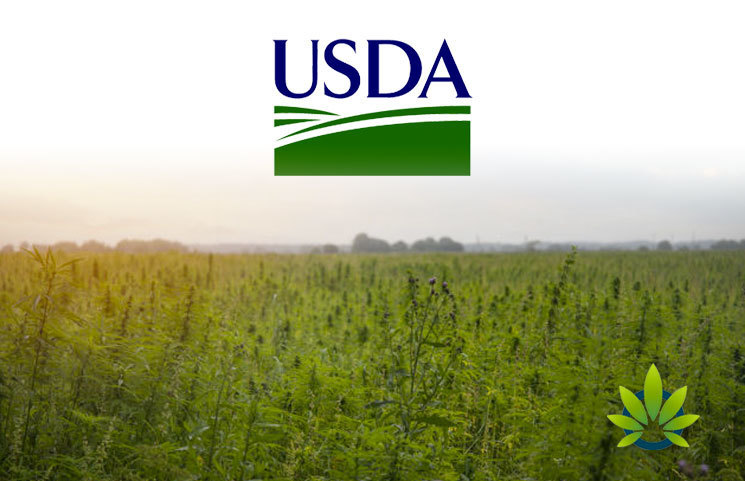 While hemp and its derivatives became federally legal last year with the 2018 Farm Bill, there is still plenty of research that needs to be done on this crop to maximize the benefits that consumers get from it. In an effort to push along this progress, the US Department of Agriculture had decided to issue a $1 million grant for the study of organic hemp production, awarding it to Purdue University in Indiana.

The research at the university is due to be led by Kevin Gibson, who is a botany and plant pathology professor. He stated that the lack of viable pesticides that can be used for hemp production is enough reason to understand the organic farming methods for hemp.

Gibson added, “There’s certainly tremendous interest and tremendous opportunities, but the reality is that this is a crop we have grown on significant acreage for 70 to 80 years. The knowledge base to be successful needs to be developed.” This is the first grant that the USDA has issued in an effort to study organic hemp production, according to the university.

During the study, the researchers will examine the way to integrate hemp into rotation with other crops, how it could fit in with a soil conservation system, and how the timing of which it is planted can impact growth, according to Gibson. The seed program administrator for the Chemist’s Office in Indiana, Don Robison, stated that it is absolutely essential to understand the organic cultivation methods, since the big pesticide companies aren’t rushing to create formulas for the hemp industry.

The National Industrial Hemp Council and American Farm Bureau Federation spoke with the Environmental Protection Agency this month to request approval for 10 hemp-safe pesticides. The applications included submissions from Argo Logistic Systems, Marrone Bio Innovations, and Hawthorne Hydroponics. Their products have already been deemed legal for other outdoor crops.

While the USDA released draft rules for the hemp industry this week, the legislation included no details about pesticides.