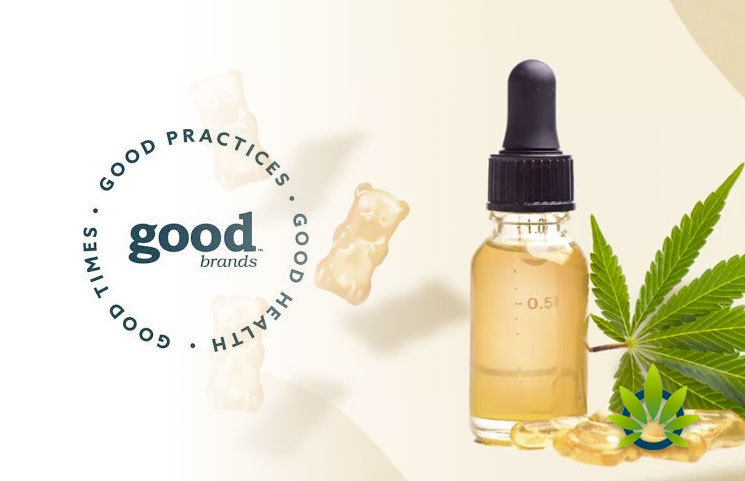 goodbrands was initially launched in 2018, with the goal of delivering high quality products that fit consumers’ lifestyles. Having started with flowers and pre-rolls, the firm plans to continue with their expansion endeavors. That said, the firm has since raised $25 million is a Series C funding led by investment fund, Green Acre Capital.

As per the press release, goodmints is a fast-acting mint that delivers cannabis within a time span of 3 to 10 minutes. Each housing 5mg of a CBD to THC ratio (4:1, 1:1, and 1:4), consumers can anticipate a boost in one’s mood and overall enjoyment.

The CEO of Canndescent, Adrian Sedlin, shared that goodmints is a result of a two-year R&D, adding that the delivery mechanism involves “mucosal absorption for greater bioavailability.” Followed by goodmints, are goodvapes and goodpacks which are expected to be launched within the next two months.

The former contains full-spectrum amber cannabis oils, while the latter, as evident in the name “goodpacks”, is an 8-pack joints containing 100 percent sun-grown goodflower. goodflower is described as a product that reflects “natural cannabis, repeatable experiences, sustainable practices and happy employees.”

To learn more about what goodbrands has to offer, click here.