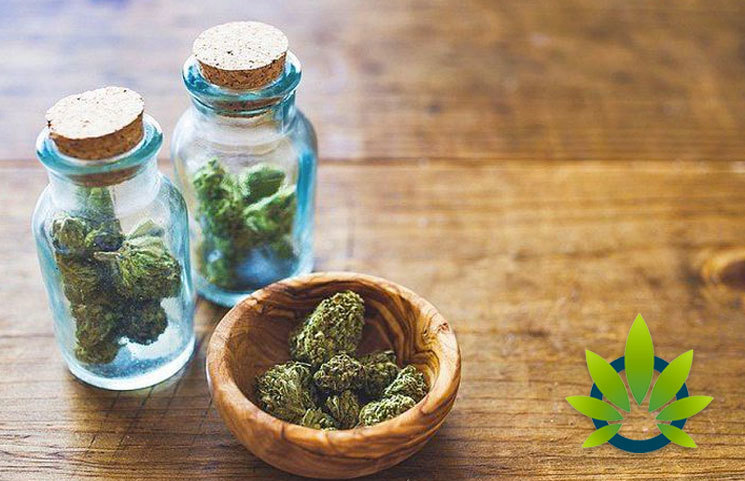 In 2017, the cannabis industry recorded $1.9 billion in the sales of concentrates while the edibles market was only about a billion. This growth potential of concentrates has had investors bothered and hot, with an Iconic Brand report showing that although the sales of edibles will more than triple in the next two years, cannabis concentrates sales could grow by nearly 10 times as much. These numbers prove that as much as consumers have been talking big game with respect to using cannabis for health and wellness, deep down inside, most of them just want to get freaking high.

The label “marijuana concentrates” pertains to an array of products including tinctures, hash oil (honey oil), crystalline distillates, CO2 oil, dabs, shatter kief, and budder. These products, although different in the manner in which they are made, they all should probably come with a big warning label on the packaging about how high they’re capable of making you.

This is because unlike marijuana flower that contains between 10% and 25% of THC, concentrates come packed with as much as 90% of THC. In simpler words, these highly sought after concentrates can dizzy even the strongest stoner.

What makes cannabis concentrates special and high in demand is not only their strength but also their ability to allow users to toke secretly. The manufacturing process eliminates the plant matter, and some concentrates are sold in relatively odorless packs for convenient and discreet smoking.

This makes the reason why vape pens have grown in popularity in legal states. Vape pens make approximately 86% of cannabis markets in Washington, Colorado, and Oregon.

Concentrates are designed to feed the brain quicker just like Whiskey and Vodka and are hence great for recreational consumption. More to this, the potency of concentrates makes them ideal for treating a variety of life-threatening medical conditions like Cancer and AIDS. Even patients of neurological disorders and PSTD have enjoyed massive benefits from concentrates.

In the meantime, cannabis concentrates have managed to get their own holiday on July 10 or 710, where a sales surge is expected. Last year, concentrates sales in legal states increased by nearly 30% over 710. According to data by Flowhub and Headset, Most of these sales came from vape cartridges, shatter, wax, and live resin. Nevertheless, the concentrates community has a long way to go before it can compete with marijuana’s top holy day – 420. Last year, 420 cannabis sales surpassed 710 by 64%.

BlackRock Will “Likely” Start a Cannabis ETF, According to Industry Analysts