BlackRock Will “Likely” Start a Cannabis ETF, According to Industry Analysts
Advertisement 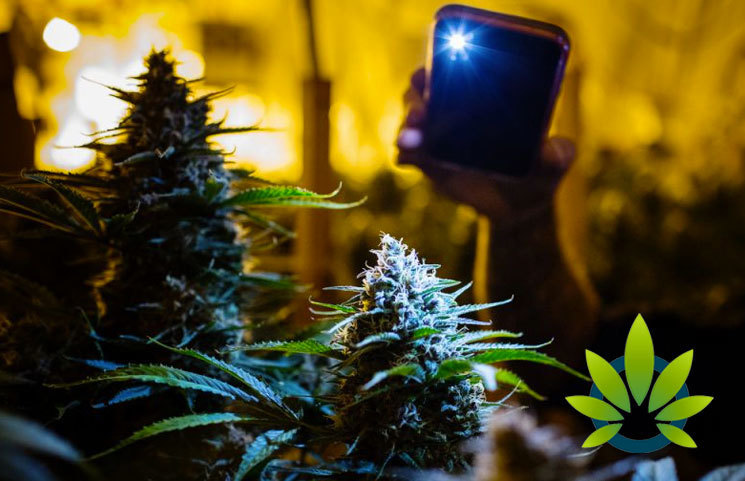 As the rest of the country starts to adopt new laws regarding marijuana, it is becoming clear that investing in this sector will prove to be lucrative. Eric Balchunas, while leading analysts, commented that BlackRock Inc is “likely” to initiate an exchange-traded fund that is based around cannabis. As he sees it, other big issuers could follow their lead, increasing the pot ETF-based assets to nearly $5 billion in the next few years.

In a report by Balchunas, he adds,

“Like a big movie studio, BlackRock is apt to copy others’ successful theme ETFs. BlackRock coming in would add some legitimacy along with some fee pressure.”

However, according to reports from Bloomberg, a spokesman for BlackRock has stated that the largest asset manager in the world is not planning to take this path.

Ultimately, the idea that this type of ETF would be ready right now is “pie in the sky,” as Bloomberg puts it, but BlackRock has strategy to the way that they work. ETFs are growing in popularity, responsible for $49 billion coming into the US. Last month, BlackRock notably stated that they were looking at five “megatrends” that the ETFs would be based on, though there was no specific mention of cannabis stocks.

Pot funds are beginning to be more welcomed from a legal standpoint. While the scattered legalization laws around the US have made big banks apprehensive about investing, the regulators are now asking that pot ETFs show legal opinions from third parties as a way to show that they are not in violation of any local or federal laws. Legal documents were already submitted by ETFMG Alternative Harvest ETF, the largest cannabis ETF in the world, in May.

“The outside legal opinions can provide cover. Consistent with what we’ve seen with other thematic ETFs, the smaller, more narrowly focused ETF providers will spot a theme and then launch products, and at some point, it will hit the radar for the big boys.”

So far, issuance has mainly been taken over by smaller issuers, like OBP Capital. OBP Capital, which is a unit of the Nottingham Co., only started trading this week, and Global X Management Co. has already expressed interest in bringing a cannabis ETF to market as well, based on regulatory filings.

If BlackRock does get involved, it would definitely cause a stir in this industry, though Balchunas noted that there will likely only be about two or three products that will prevail. However, vice president of ETFs and financial products research at National Bank of Canada, sees the potential for a bleak future, in which investor interest starts dying out, causing a “day of reckoning” for these ETFs.