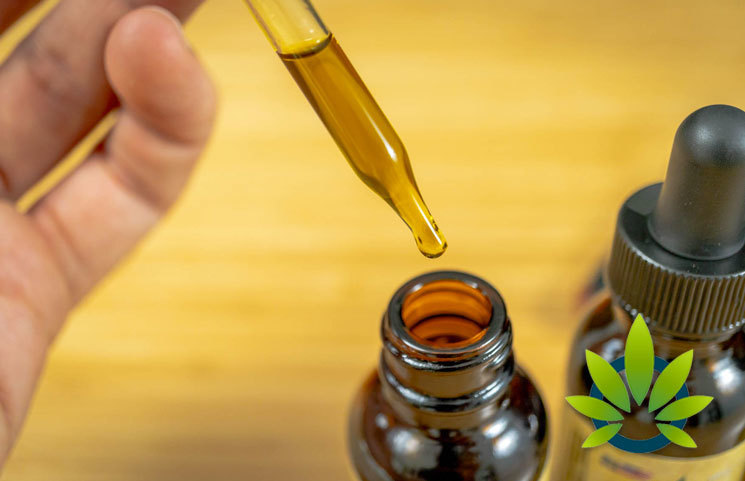 For the past year, in the state of Kansas it has been legal to purchase CBD that does not contain THC – the psychoactive ingredient in cannabis. A recent law has not fully legalized CBD, but made CBD containing limited amounts of THC legal for those with medical prescriptions. Patients and their parents can be in possession CBD oil containing up to 5% THC to treat certain conditions. For the rest of the state CBD may not contain more than 0.3% THC. There is still a lot of gray area surrounding the topic and it doesn’t necessarily mean a free pass for those with documentation.

The new law was passed to help those with serious conditions such as epileptic seizures. Much of the credit is owed to the parents of children who have these conditions. Republican representative Mark Schreiber helped the law come to fruition after meeting with a family with two daughters with microcephaly – a condition that causes seizures and other complications. The CBD oil could help ease or reduce these symptoms significantly. The law is even named after these girls – Claire and Lola. Schreiber fought for the law to be passed as he believed families like these deserve a chance to try the treatment without fear of legal prosecution.

Again, the law does not completely legalize CBD in Kansas and the state still has strict laws surrounding cannabis. It is illegal to produce or distribute the product, for example. In order for patients to try this treatment, they would need to obtain the CBD from another state and bring it back to Kansas with documentation that it was tested by a third-party laboratory to confirm its authenticity. This part of the law was based on an existing law in Alabama. Schreiber wanted to ensure access for those in dire need and didn’t want to attempt for full legalization and fail completely as this would be detrimental to the patients and families involved.

There remains quite a bit of opposition to CBD in Kansas and if the debate was opened to further arguments, there was a chance that it would be shut down entirely. It also would have significantly delayed the process which would negatively affect those in need. Schreiber’s plan worked, but there is still risk for anyone who possesses CBD with THC. The law offers, however, an affirmative defense for possession, but doesn’t prevent you from being arrested and charged. There is technically no blanket immunity for those using CBD even if they have a note from their physician.

The law, therefore, leaves it open to law enforcement and lawyers to decide if they wish to press charges or not. Subjectivity involving such a law can be problematic. It is possible that if someone has a medical letter that they would be excused, but there is no guarantee. There is a need for this to be further clarified in the future, but for now the law was a step in the right direction. What remains clear, however, is that possessing or using CBD cannot be used as a reason to argue for a child to be removed from someone’s care or to enforce child protective actions. It will take time for laws and regulations to become more inclusive and the first step is in broadening the state’s mindset.

Since the 2018 Hemp Farm Bill Passing, the FDA Maintains Stance of Interstate CBD Sales as Unlawful