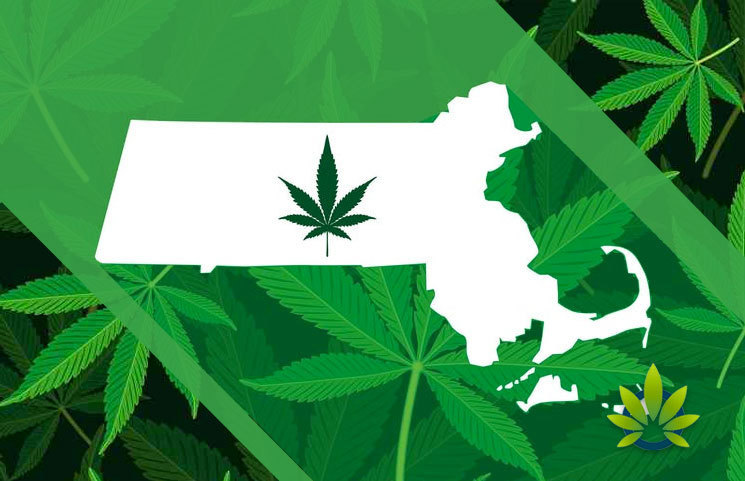 Massachusetts has had an interesting relationship with medical and recreational marijuana. Before prohibition even began, it became the first U.S. state to criminalize recreational marijuana, though voters finally overturned that decision in 2016, reinstating legal adult use. Implementation of this policy took a little while, but consumers all over the state can now purchase any adult use marijuana legally, as long as they are over age 21.

Recently, the Massachusetts Cannabis Control Commission voted on the ability have cannabis delivered and the social consumption of the substance. The vote resolved at 4 to 1, only finding opposition from Commissioner Jennifer Flanagan, according to reports from MassLive. Flanagan’s decision against these efforts appeared to be out of concern for the potential public health implications, like the rise of vaping-related illnesses being reported by the federal government.

Vaping illnesses are much closer to home for citizen in Massachusetts, as 61 people have become sick with pulmonary diseases. As a result, the state chose to issue a four-month ban on any type of vaping sales. According to the Associated Press, the Public Health Council approved this order, though Governor Charlie Baker said that the current plan is to work with medical experts and health officials to handle the crisis.

One of these efforts from the Cannabis Control Commission is to require additional details on the labeling of cannabis vape cartridges. Presently, there are nine deaths in the United States that are linked to the vaping-related illness.

Flanagan also addressed issues that need to be handled before social-use and home delivery policies are rolled out, saying that regulators need to be “making sure the retail and cultivation and microbusinesses all get priority” first. Commission Chairman Steven Hoffman spoke with MassLive, commenting:

“We feel like we have got a good balance between trying to meet the will of the voters but recognizing that there are concerns from a public health and a public safety standpoint.”

For the first two years of this licensing, the two types will specifically be available to social equity and economic empowerment applicants.

Host community agreements will be required for the licenses, though this policy has recently been criticized, due to the arrest of Fall River Mayor Jasiel Correia. Correia allegedly extorted money from new cannabis businesses that were seeking host agreements. With this type of dishonesty in the industry still, it shouldn’t come as a surprise that a generous $200,000 donation to a school environmental program and park in Springfield is being examined now, ensuring that it wasn’t actually a bribe for an operator license.

Host agreements, as Hoffman sees it, create a “disproportionate advantage to bigger companies” since they “can afford to throw in a fire truck,” adding to the 3% that is provided to the community. Still, after the agency posts an application for home delivery licenses, he expects home delivery licenses to be considered in the new few months. As far as the social-use licenses, a pilot program will be available, but municipalities will need to opt in first. In those communities, the Legislature will still need to approve the process that lets these communities adopt rules for social use.

License applications come with a $1,500 fee, but license holders will need to renew the license each year for $10,000. Social equity and economic empowerment applicants may be able to get a waived or reduced fee.

Multiple Vaping Cannabis Companies Are Being Sued Due to Lung Illness