Low-Level Cannabis Cases Will No Longer Be Pursued in Gwinnett County, Georgia
Advertisement 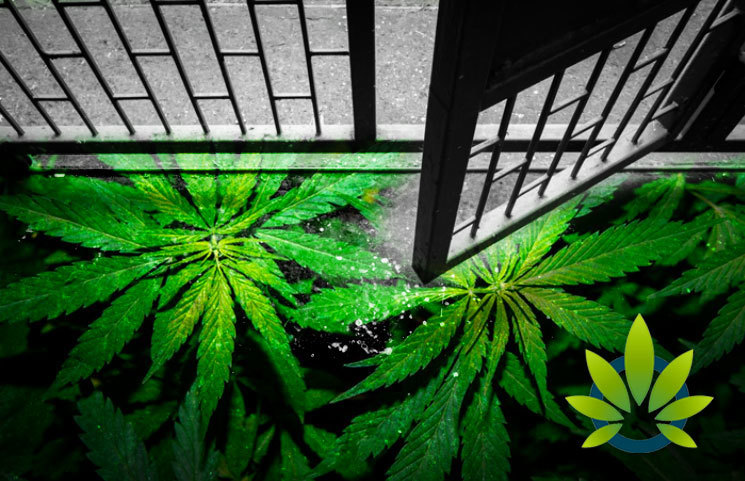 The legalization of hemp across the country has led many states to take a more progressive stance on their enforcement of cannabis-related laws. In Gwinnett County, located in Georgia, the officials have decided that misdemeanor cases of cannabis offenses will no longer be worthy of arrest or even citations. Additionally, the Solicitor General will not be prosecuting these cases either, according to a report from Patch.

According to the agencies, the decision falls in line with the Georgia’s ruling to legalize hemp, and there is presently no test for THC concentration that is available and usable for the courts. In a press release, the local police department commented that the testing issue is being addresses, to ensure that any arrest taken on by the department is “proper and legal.”

In a statement, the GCPD stated,

“GCPD Crime Scene Investigators, who conduct GBPD’s in-house marijuana testing, are trained and certified by the GBI. While certified in current procedures, GCPD must rely upon the GBI to establish protocol and training on this new matter before in-house testing for THC concentration can occur.”

Still, the department plans to continue arrests involving felony transgressions involving cannabis, which will be prosecuted on a case-by-case basis by the Gwinnett County District Attorney’s Office.

As a result of the legalization of hemp by the Farm Bill in 2018, several cities in Texas ultimately decided to drop many cannabis cases, as a result of the plant’s similarities to cannabis with THC concentrations higher than 0.3%. So far, out of the 10 most populated counties in the state, there’s only one district attorney that has been as bold as to state that low-level cannabis cases will still be pursued.

Some law enforcement agencies in Florida have chosen to stop detaining individuals for cannabis odor, since the smell could either be related to hemp or cannabis.