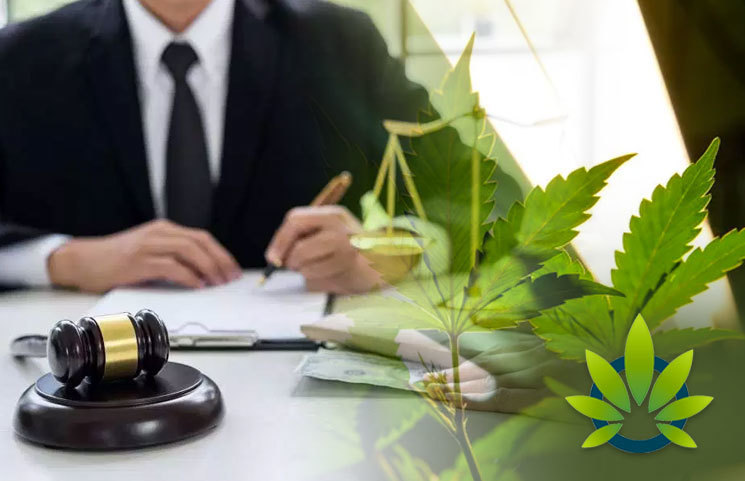 The legalization and criminalization of marijuana has been a topic of interest with many different states, and Kentucky’s laws have been evolving as well. In Jefferson County, the local officials state that low-level cannabis possession crimes will no longer be prosecuted, as long as it is only or the primary charge.

Mike O’Connell, the County Attorney, explained that the decision to no longer prosecute these types of cases followed a report by the Courier-Journal that two-thirds of cannabis possession cases in 2017 charged African-Americans. Furthermore, African Americans were six times as likely to be charged with possession as Caucasian drivers, and national studies determined that the consumption of cannabis between African Americans and Caucasians is nearly equal. To the publication, O’Connell stated,

“For me to truly be a minister of justice, I cannot sit idly by when communities of color are treated differently.”

With this policy, a low-level cannabis possession charge is any amount under one ounce, and for any paraphernalia that is specifically use in the use of cannabis. The Louisville Metro Police Chief, Steve Conrad, told the publications that he is advising officers not to “routinely” cite individuals that commit these offenses, following an ordinance that made possession of a half-ounce or less the lowest priority.

Cannabis cases involved with trafficking, cultivation, driving under the influence, consuming in public, and possession by individuals under age 21 will still be prosecuted. Possession of cannabis comes with a sentence of up to 45 days in jail, as well as a $250 fine, in the state of Kentucky. However, a law passed in 2012 that makes it possible for the records of these crimes to be expunged after 60 days.