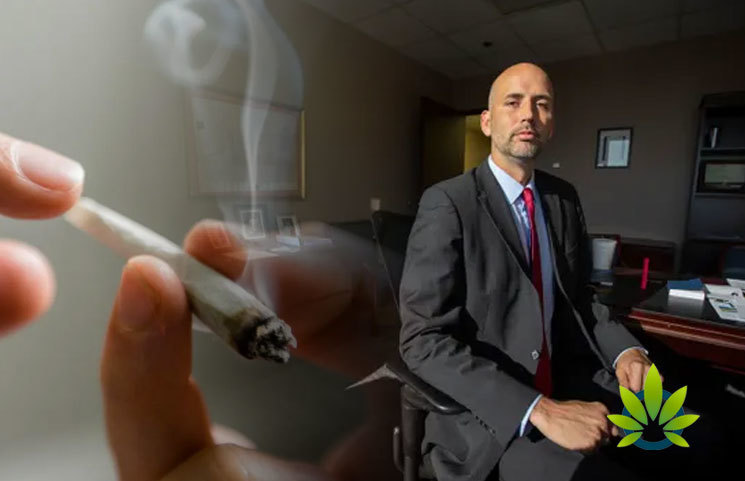 The Marion County Prosecutor Ryan Mears announced in a media release that he intends to no longer prosecute marijuana possession cases where the marijuana in question in an ounce or less “when the charge is the only or most serious charge against the adult.”

Mears shared in the release,

“I have come to this decision as a veteran prosecutor. I have seen the resources devoted to these prosecutions and believe those resources can be used more effectively to promote public safety, ensuring justice for victims, and reduce recidivism. When faced with the choice between prosecuting this and prosecuting acts of violence, my priority is clear.”

According to the release, there was an 80 percent reduction of marijuana possession charges have been dismissed in the first nine months of 2019.

“Too often, an arrest for marijuana possession puts individuals into the system who otherwise would not be. There is not a win for our community. The enforcement of marijuana policy has disproportionately impacted people of color, and this is the first step to addressing that.”

The policy is not applicable to those who are under the age of 18.