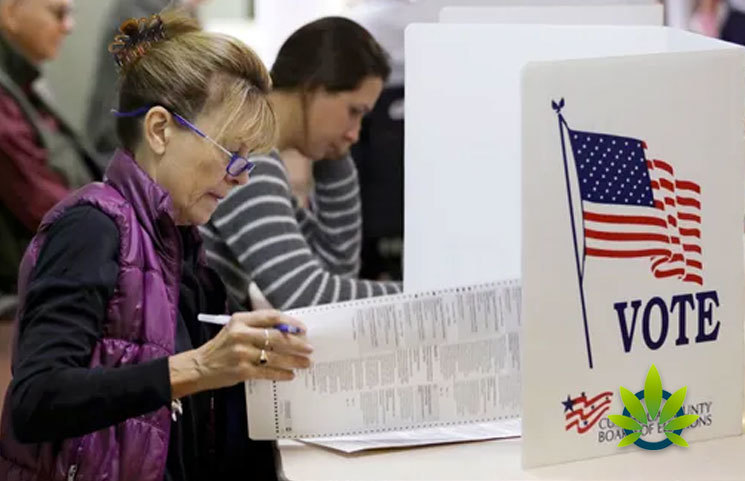 The legalization of marijuana has come up in many states, forcing the laws to catch up to other policies involving cannabis. The expunging of criminal records for possession has been a major topic of interest in many states, and Cincinnati is setting out to potentially change their laws as well. According to reports from Grizzle, the Cincinnati City Council will be voting on the matter this week, allowing anyone with possession charges of less than 100 grams of cannabis to benefit.

The issue was discussed within the Law and Public Safety Committee today, and the unanimous decision of the committee members allows it to be passed on for a vote at the full council. In the event that this ordinance is passed, the nonviolent offenses with 100 grams or less of marijuana will be erased from the records. During this change, the council would also develop a fund that would allow individuals charged with these crimes to have representation. However, to process applications, there would be a full-time role established.

Decriminalization of up to 100 grams (approximately 3.5 ounces) of marijuana was already established in June of this year. With these kinds of charges on someone’s record, gaining employment or housing is significantly more difficult, making it hard to become “productive members of our community.” Now, the city hopes to use Ohio Revised Code 2953.22 to seal these criminal convictions.

Vice Mayor Christopher Smitherman has said before that 86% of the 16,000 citations that were issued were assigned to African Americans, predominantly male. As a result, this demographic creates a “permanent underclass.” Smitherman is presently running for the position of mayor in the city. He stated:

“Now someone applies to get a loan to go to college, or they apply for a job in the construction industry, and they’re choosing between someone who doesn’t have a drug conviction and someone who does.”

Ohio is not the only state that has decriminalized the possession of recreational marijuana. They join a larger group, including New Hampshire, Hawaii, New Mexico, Minnesota, North Dakota, Missouri, Ohio, Delaware, Maryland, New York, Connecticut, and Rhode Island, among others. Michigan is one of the states that has already launched discounted licensing fees for anyone that wants to set up a business for marijuana in one of the 19 cities that were impacted by this prohibition.

Cresco Labs to Acquire Tryke, One of the Most Profitable Private Cannabis Companies