Cresco Labs to Acquire Tryke, One of the Most Profitable Private Cannabis Companies
Advertisement 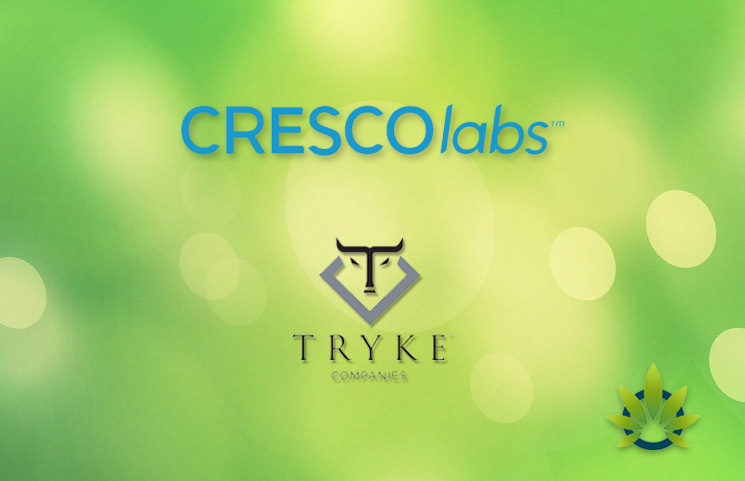 Cresco Labs has been working to establish their own leading position in the cannabis markets in Nevada and Arizona, but that can’t be done without some changes. According to reports from New Cannabis Ventures, the company will be acquiring the Reef Dispensary Portfolio, as well as other Tryke Companies.

Presently, Nevada is one of the fastest growing markets for cannabis in the United States, while Arizona is still one of the fastest-growing medical-only markets. Reef Dispensary is one of six best-positioned retail locations in both states, bringing in over $65 million in revenue in the last four years. Other operating locations presently include Phoenix, Las Vegas, and Sparks.

The entire transaction for Cresco Labs can be viewed at: