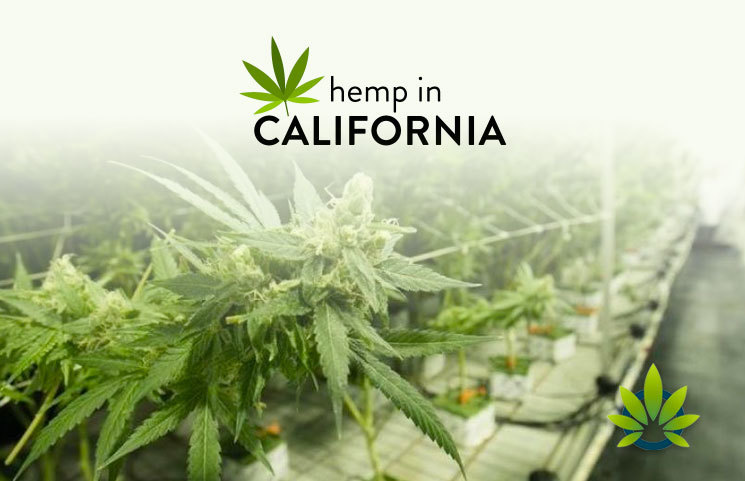 Some of the counties in California have restricted commercial hemp and marijuana. However, new legislation that will allow farmers to cultivate cannabis and hemp for commercial purposes has been passed. California has lagged behind other hemp producing states. But it is anticipated to become the future powerhouse of hemp and marijuana production due to its fertile soils and favorable climate throughout the year. The state has county-level agricultural commissioners that pass production ordinances in the 58 counties.

According to the California Department of Food and Agriculture, the state has 23 counties growing hemp and marijuana, 34 seed breeders, 258 growers, and 16,899 registered acres.

Hemp control and regulation in California has been localized to the city level. The city of Shasta Lake has licensed hemp farmers at limits of a city. This defies the county’s moratorium which goes until March 2020. In July, Fortuna city council extended a moratorium that prohibits cultivation, drying, processing and storing of hemp for 180 days. The moratorium bans new stores from selling cannabinoid products.

California governor, Gavin Nelson is likely to revise the provision that controls hemp cultivation and testing. The clause states that legislation would not limit or prevent any county or city from exercising its police power authority. According to Gurrola, when interpreted, the law allows the local governments to do whatever they want with hemp. Including banning the substance.

“Counties and cities do not have that authority in their court cases. This need to be addressed to ward off future lawsuits.”

An amendment to Williamson Act was done early September clarifying hemp and marijuana farming as an agricultural activity. These activities are compatible with agricultural land conservation contracts.

By passing the amendment, it will be difficult to outlaw cannabis cultivation on the grounds of it not being an agricultural commodity. However, the change in law does not “curb the local government to regulate or prohibit commercial hemp and marijuana.”.

As Legalization Grows Across US, FBI Reports Increased Marijuana Arrests