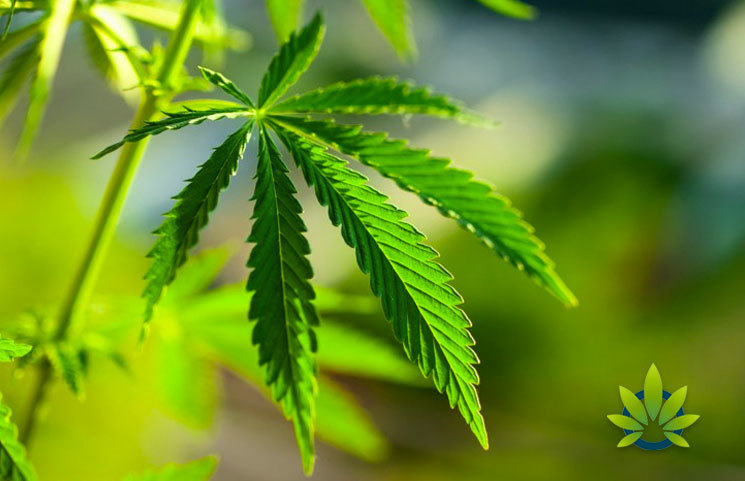 The 2018 Farm Bill only passed in December of last year, but the CBD industry has already evolved substantially. The market has a lot way to go, considering that a few brands already have dominated the hemp-derived CBD sector with over 1,000 CBD products available online. Now, the market is growing fast, but Cannabis Business Executive reports that big changes will soon be happening. More specifically, there are five broad changes that will impact the entire industry.

Research by the ArcView Group reveals that licensed dispensaries are responsible for 65% of CBD sales, assuming that they have a legal cannabis program in place. Still, the online sales are starting to rise, and there are more retailers opting to offer their shelf space to companies that want to sell their CBD products. By 2024, the organization believes that CBD sales will predominantly be done by general retail stores.

The part of these sales that are changing are the preferences of the consumers, who wants to have access to products online. It is likely that vaping will soon fall out of favor for consumers under age 34, largely due to the recent news of lung-related issues for this type of consumption. Health officials in Hawaii have already banned the majority of CBD products, following the hospitalization of a resident for a respiratory condition linked to vaping.

The U.S. Department of Agriculture is supposed to be working on rules that will be the foundation of the hemp industry. Draft rules for the cultivation of this crop were already sent by the USDA to get approval from the White House. Once the rules are finalized, there are likely to be many changes implemented, but the rules will likely impact much more than just hemp cultivation. The new laws could end up impacting transportation, banking, marketing, and other industries. With the changes that growers and businesses have to make, costs could rise and ultimately trickle down to consumers that purchase these products.

While the USDA is working to create necessary rules for the hemp industry, the FDA hasn’t stated when their own rules will be created to govern the CBD industry. The FDA has stated already that they have the power to regulate CBD products, and that CBD is not a permissible ingredient to include in food. Furthermore, the agency has stated that CBD brands are not allowed to make health claims regarding the effects of their products, but nothing else has been announced at this point. Upon releasing these regulations for food and drug products, the industry will see immediate change as Senate Majority Leader Mitch McConnell speeds up the process.

Even though CBD brands may find it difficult to leverage the options in digital markets, like Google and Facebook, in the promotion of their products, it is possible to promote change with these options. The Hemp Industry Association launched a marketing campaign called “Hemp is Legal” to advocate for changes to the CBD product advertising policies on Facebook, along with other changes. By June 2019, Facebook changed its policy to permit the use of some CBD ads, which stand to make a powerful impact on the whole of the CBD industry.

Online sales have been another challenging issue for CBD companies, but there has been progress. BigCommerce, an Ecommerce platform, recently launched tools that cater to CBD brands that enter the market, like payment processing systems and fulfillment via vetted merchants. Shopify, an ecommerce platform, announced that they’d allow the sale of CBD products on their platform as well.

Only the strongest products in the CBD market will be able to survive the saturation that will happen as new formulas and remedies are launched. With this abundance of options for consumers, companies will need to prioritize innovation, research, and development to create the best products. Intellectual property will have new importance, as companies will need to protect the strong brands that they build to prevent their competitors from taking over.

Ultimately, once the federal rules are released for CBD remedies, the states will still have the ability to develop their own rules, which may be stricter than what is determined federally. More changes could soon be seen in the CBD market, and that movement could come in major waves. Which brands will stand strong? While it’s difficult to name names, the CBD brands that want longevity will need to be agile, smart, compliant with current regulations, and innovative.